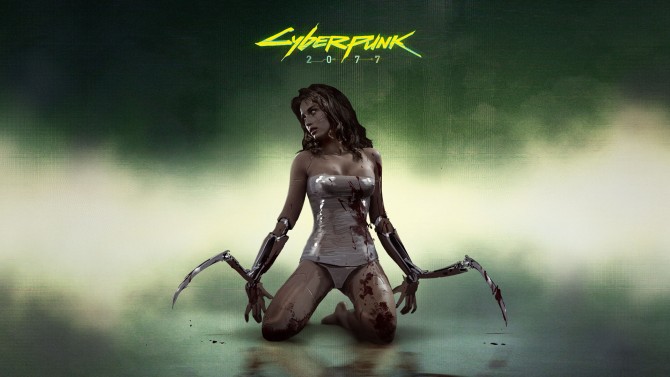 Cyberpunk 2077 will aim to match Red Dead Redemption 2 in terms of gameplay quality. It’s currently one of the most anticipated games with CD PROJEKT RED’S impeccable history with titles like The Witcher 3.

With their reputation, speculators say that their release quality is on-par with AAA developers like Rockstar Games- which is known for masterpieces like the Red Dead Redemption and Grand Theft Auto series.

Adam Kiciński, CEO of CD PROJEKT RED, was interviewed about Cyberpunk 2077’s finesse in comparison to the recently released RDR2, which was positively received.

Kiciński, being humble enough, was asked the following question with an investor:

“Well, with The Witcher 3 the bugs took around 3 months to patch out after the release – from what I can remember – and the prevailing view seems to be that Red Dead Redemption was good enough on the day of release to merit that 97/100 score. Do you expect to be able to release Cyberpunk in a good enough state to score at least 95 points, or do you prioritize your release schedule?”

“Without a doubt, quality is of paramount importance.” Kiciński insists, continuing that the company strives “to publish games which are as refined as Red Dead Redemption 2, and recent Rockstar releases in general.”

“Without a doubt, quality is of paramount importance.” Kiciński insists, continuing that the company strives “to publish games which are as refined as Red Dead Redemption 2, and recent Rockstar releases in general.”

He couldn’t have answered this question better. Without poking at the competitor but rather rooting it on, he sets the standard for his own title. He then talks about the future for hit titles that other gamers are hardcore fans about due to loyalty and/or time constraints with the huge amount of games out there nowadays.