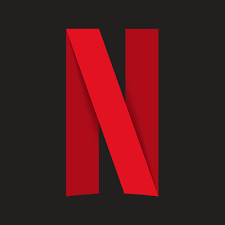 This was revealed during Ubisoft Forward, which is a showcase of new titles, games, plans, etc. for the company.

AC’s Executive Producer Marc-Alexis Côté released some info regarding the upcoming partnership with Netflix. He confirmed that Ubisoft is developing a new mobile game for Netflix

Details remain scarce, but there are rumors that it’ll be controlled through the phone app (Netflix) rather than using your TV remote. Other than that, not much info was revealed.

Out of the 5 new Assassin’s Creed titles, this is one of them.

Marc-Alexis Côté confirmed that one of them will be for Netflix, labeling it as a “platform.” But that’s all that was said.

Ubisoft has done this before with their Assassin’s Creed Rebellion for mobile back in 2018, but that had limited success IMO.

Perhaps they’ll learn from it and try once again with Netflix.

You can watch the recap of Ubisoft Forward on their stream: