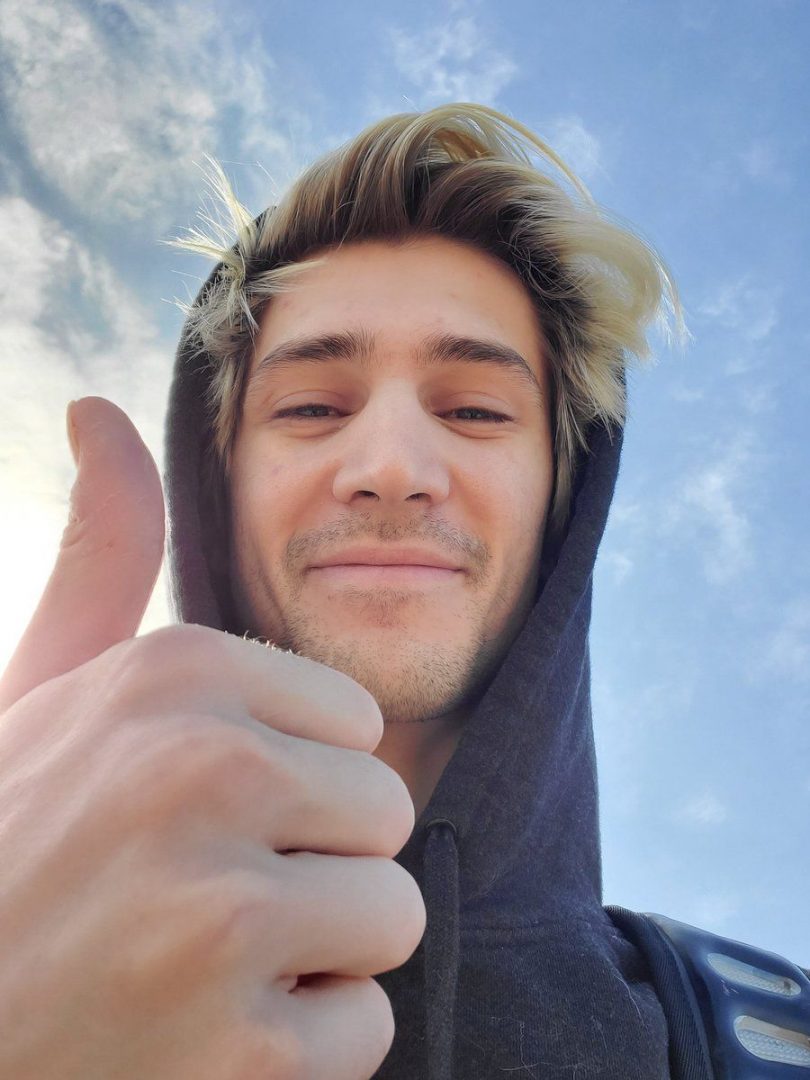 xQc has been banned for showing female nudity on his Twitch Stream.

He was playing an innocent game of Connect 4 only to have the character remove her bra and expose her breasts on stream.

xQc then quickly attempted to hide the occurrence, only to be hit by a ban for an unknown period of time. His Discord channel has also been banned, according to rumors.

At this point, fans are in uproar because Twitch clearly has blurred the lines between what nudity can be shown and what can’t.

Some fans are stating that it’s ridiculous how xQc was banned, but when previous streamers did the same thing (sometimes even more), they weren’t hit with the banhammer.

Currently, people are saying Twitch is sexist to male streamers. Although this is kind of intense, there are plenty of cases where this has happened before but the streamer was a female and she didn’t get banned.

We are still waiting to hear when he’ll be back. As of now, there are no further updates to xQc’s ban session.

Popular streamer KEEMSTAR had to say this: