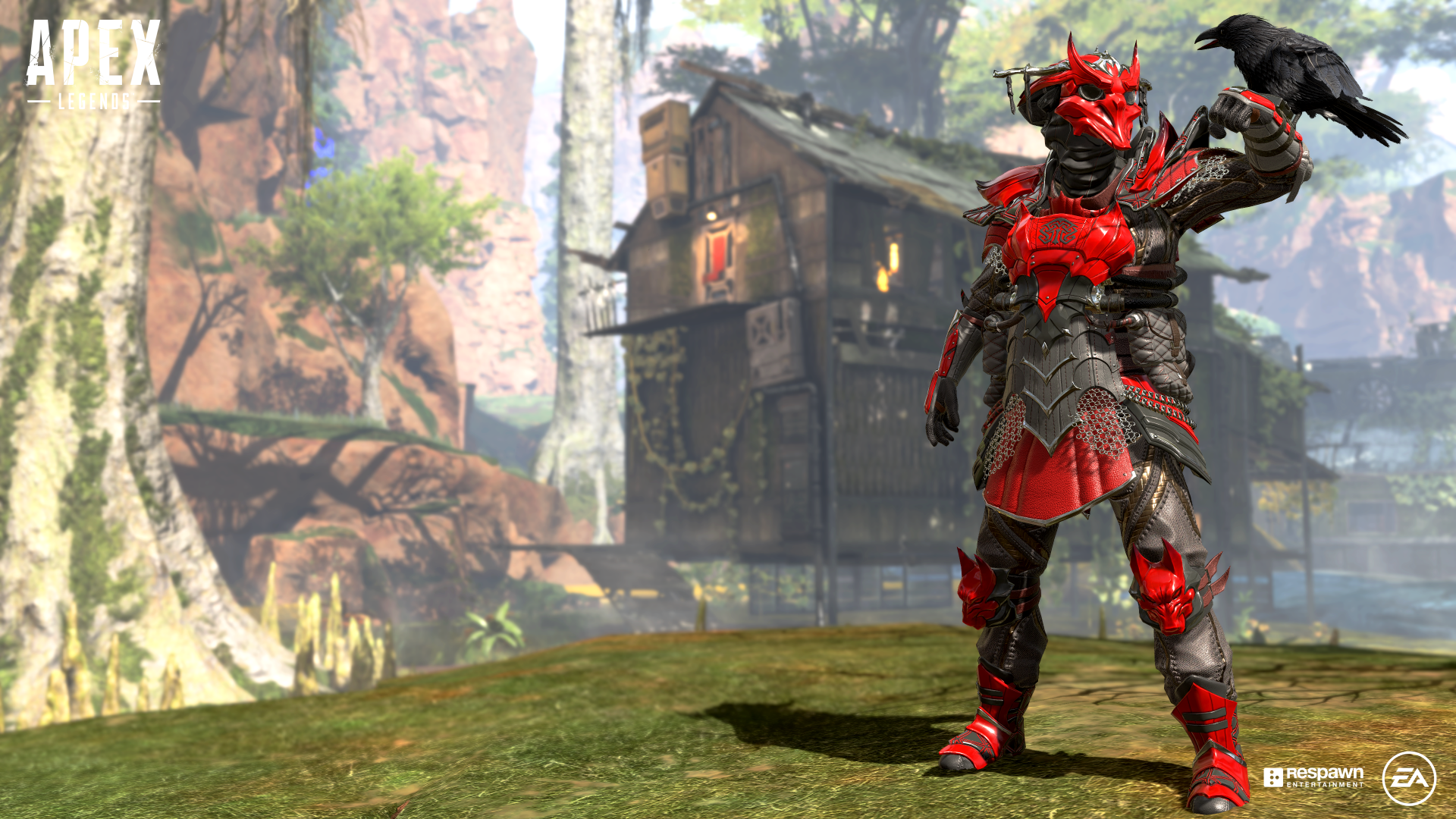 Apex Legends is in full effect with the current event. And current bugs.

Each new event brings the game a ton of new skins, LTMs, and buffs. This time, however, bugs are plaguing the Champion select screen.

A reddit user JEFFTRIB had difficulty swapping out his ruined Body Armor in a situation that ruined his opportunity because of the game-breaking bug. He was in squads against another squad and knocked down an enemy Mirage.

He was then seeking new armor to replace his old one.

But then, the swap to a Common Body Shield did nothing for him because the new gear wouldn’t equip properly.

He recorded a video of the shield swap bug and posted it on Reddit. As of now, it has garnered over 420 points and players are speculating why it’s happening.

However, other players also chimed in and reported the same bug.

This will be another bug on Respawn’s list of things to fix.