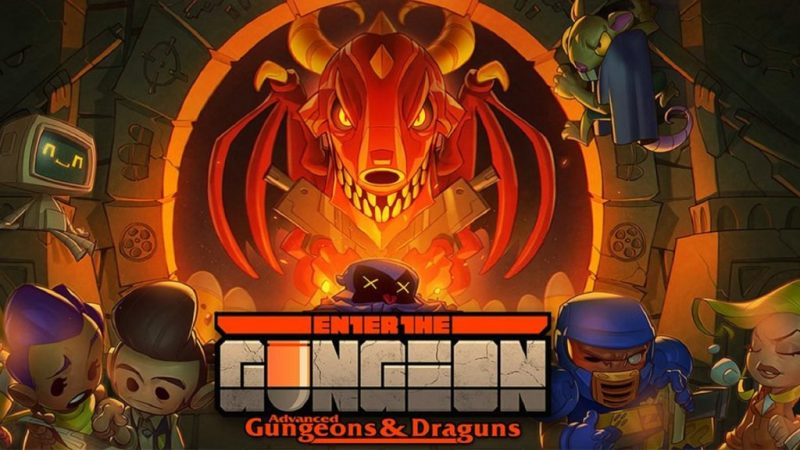 Advanced Gungeons and Draguns expansion is set to launch next week. It’s a free expansion to the cult roguelike Enter the Gungeon, which is available for Switch, PS4, Xbox One, and PC. The expansion will have a ton of content which includes new items, enemies, ammo types, rooms, synergies, drop rates, and a lot more.

The game was originally announced in August of 2017 and since has been delayed because of the game’s Switch port. When it finally released on Switch, work continued on the free expansion and it got way past the point of their previous expectations.

It’s free and will release on the 19th of July. A rep from Dodge Roll games states:

“In our usual way, we kept adding stuff to AG&D until it had grown substantially beyond our original announced plans. This, coupled with the Switch interruption, meant that we spent a decent amount of time working on content that ultimately will probably be included in an update after AG&D. This is good news in a way, in that it means we’re ahead of schedule on a future update… but obviously was bad news in the short run for AG&D.”

For fans of the game, get ready for the huge content update- completely free!