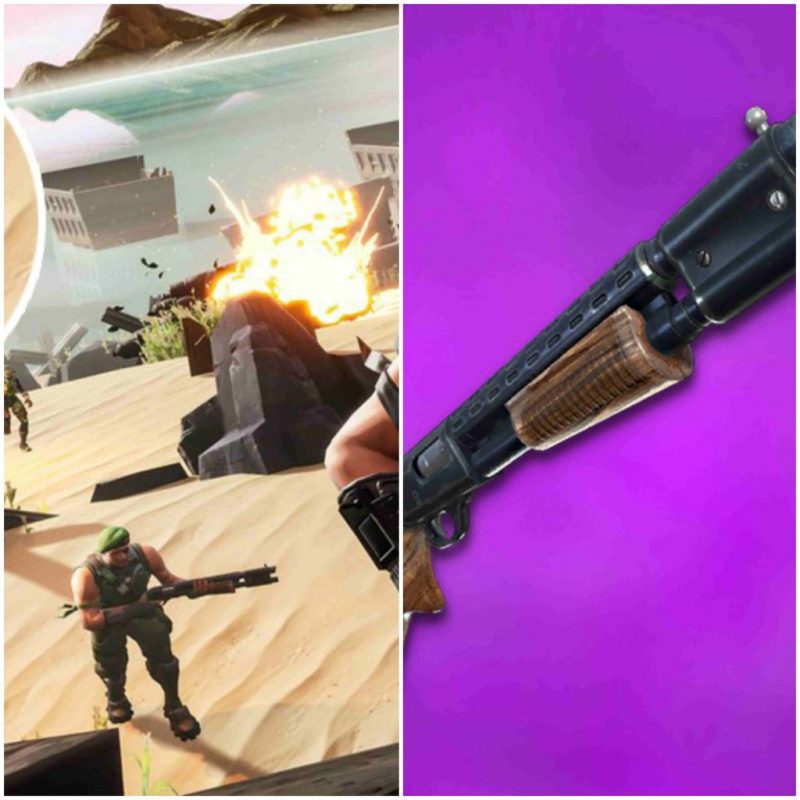 A security breach discovered against Epic Games back in 2018 has undergone a class-action lawsuit.

Over 100 people were affected and signed off on the lawsuite back in 2018. Fortnite was exposed to XSS attacks and hackers could access personal information.

Epic did patch the problem back in 2019, but this wasn’t done quickly enough in a fashion that expressed concern for the affected users. In other words, the fix wasn’t done timely.

Malicious users could use XSS attacks by sending a page to a user through various Epic Games subdomain vulnerabilities.

After the page was accessed, a user’s account could be accessed without the user actually logging in. This would expose the username and password which could allow the attacker make fraud purchases.