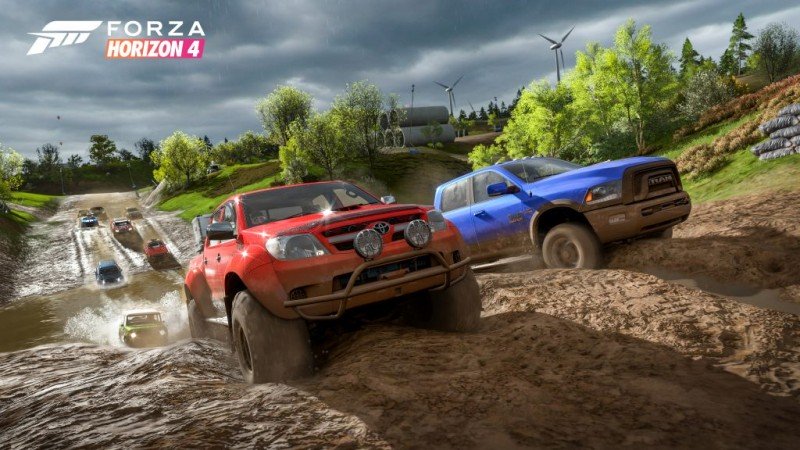 They announced all of the details regarding this earlier this week:

For one night only, we are giving fans the chance to be amongst the first in Australia to explore the fourth addition to the open-world playground racing series. This event promises to be part car show, part game experience and part cinema.

Start your evening with a GamePlay session to trial the game or watch game demonstrations on the big screen, played live from a Forza McLaren 720S! Check out some demonstration vehicles from our partners at McLaren and Porsche and visit the OMEN Rig for some additional GamePlay opportunities. Then grab some food or movie snacks available for purchase from the Forza Diner, before settling back into your car for a screening of the award winning 2015 Action film Mad Max: Fury Road.”

Fans of the series will be the first in Australia to play through the game in a real-world Drive-in Cinema. Players will be able to play the game in a movie theater for one night only. They’ll be able to watch game demos live from a Forza McLaren 720S complete with food, movie snacks, and beverages followed by a screening of Mad Max: Fury Road.

Ben Penrose, Art Director for Playground Games, will also be at this event to answer fan questions. The event takes place at the Skyline Drive-In Blacktown on Septemeber 7th in Blacktown, Australia. Entry is $20 with a car and additional riders cost 410 per person. The game will release October 2nd for PC and Xbox One.

More details can be found here.