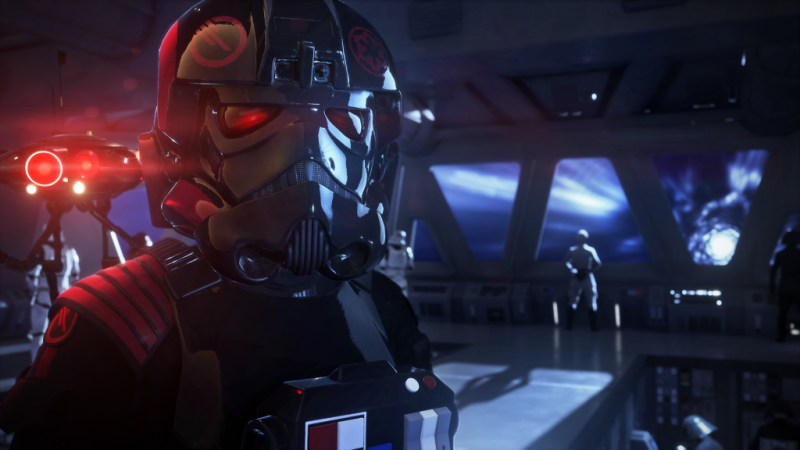 The Han Solo Season event with be live on May 15th and allows all players to celebrate him with new content that spans many eras in Solo’s history. Players will be able to play through many contents from the original trilogy this May including before Solo: A Star Wars Story content in June.

Here are some details of what’s coming in the Han Solo update:

A new map. Players will be able to play in Jabba’s Palace and play in Blast, Hero Showdown, and Heroes vs. Villanins. Hero Showdown allows players to duke it out in a round-based eliminiation mode where players can use their favorite duos per match.

New Appearances. Players will be able to snag neww Appearences from the Return of the Jedi, such as Calrissian with his Skiff Guard or Organa wearing the boounty hunter Boushh’s gear with a new voice over. Starfighter Custom Arade is also a new mode where players can play airborne in the cockpit with Starfighters from all ears.

The Ewok Hunt had players battleing as either an Ewok or Stormtrooper in Endor. The update introcuded some microtransactions that were removed previoiysly. Crystals were also added as a way to unlock Appearnaces.