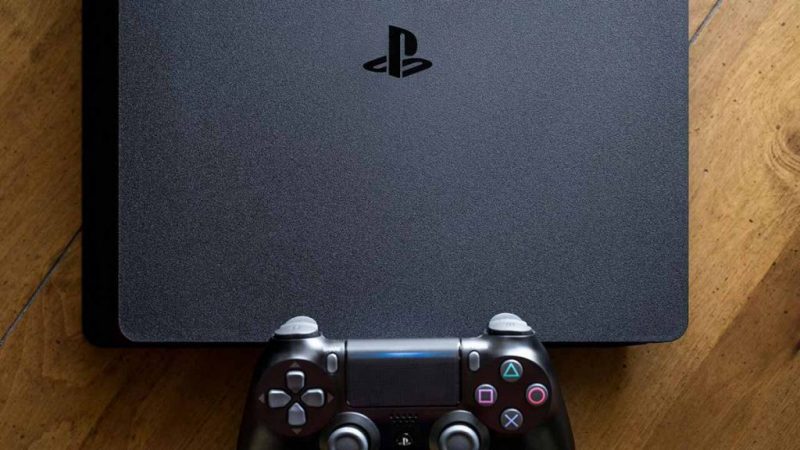 Sony has announced that players can officially change their PSN username.

This has been a long-awaited feature (if you can call it that) that PSN users have been demanding for years. Xbox 360 and Xbox One users could change it anytime for a fee, but PlayStation users are set in stone once their online name has been chosen. They couldn’t change it even if they paid cash.

Microsoft gives every player a default, computer-generated username at the start, but can be changed once for free. Afterward, there’s a small fee for doing so. But the process is painless.

PlayStation announced that they would allow changes to your PSN Online ID. This news surfaced the web this morning and is beginning with a group of guinea pigs. The process doesn’t have an exact date, but they said the ability to change your username “is coming.” The testing phase will end next month. Rumors have been said that the program will roll out to everyone next year.

It's official: the ability to change your PSN Online ID is coming. Here are the first details: https://t.co/dSBprNkjDZ Testing with select users starts soon, full rollout planned for early 2019 pic.twitter.com/4eM4lkNo9y

The first name change is free (just like Xbox), but following name changes will cost $9.99. If you’re a PS Plus member, it’ll cost just $4.99 (about 50% off). The feature works just as how you’d expect, but you also have the options to “display your previous ID with your new ID, so your friends can recognize you.” However, this decision is permanent and can’t be reversed to hide the old and new username associated together.

The majority of games will support the feature, but not all. PlayStation says that “a large majority of the most-played PS4 games” will support it and any game that’s released after April 1, 2018. A list will be released when the program is rolled out so players can refer to it and see if a name change is supported.

“This feature is compatible with PS4 games originally published after April 1, 2018, and a large majority of the most-played PS4 games that were released before this date. However, please note not all games and applications for PS4, PS3 and PS Vita systems are guaranteed to support the online ID change, and users may occasionally encounter issues or errors in certain games.”

Since the feature is still new, users are bound to face bugs, glitches, and errors. They can revert back to their old name for free if they should encounter any, but only one revision is allowed during the preview program.