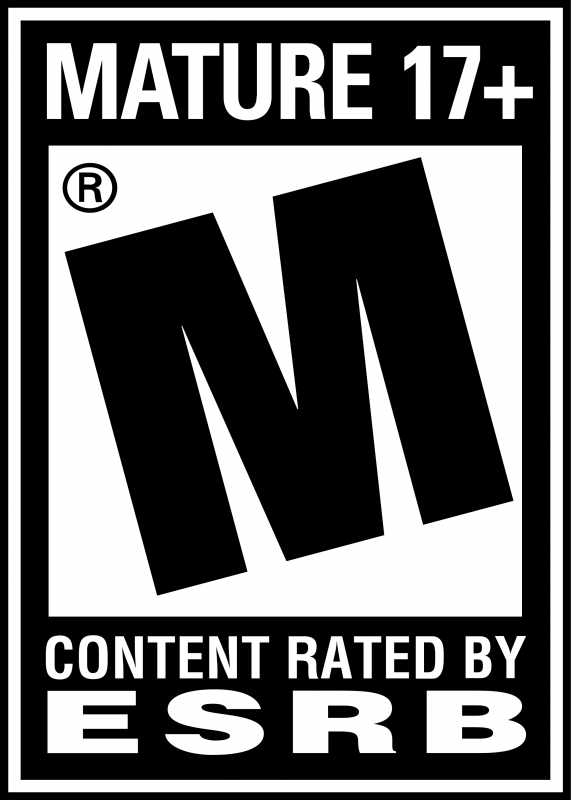 All games that are rated “M” or above may now soon get a 10% “violence tax” for all gamers in Rhode Island.

What do you think about that? What’s this world coming to?

A Rhode Island legislator announced that he plans to introduce legislation that taxes violent videogames. An additional 10% tax would be placed on games that are rated “M” or higher by the ESRB.

Of course, the publisher doesn’t pay for this- the consumer in RI does.

“Our goal is to make every school in Rhode Island a safe and calm place for students to learn. By offering children resources to manage their aggression today, we can ensure a more peaceful tomorrow,” said Rep. Nardolillo’s press release.

He also states that states can’t ban violent games to minors. The state of California has already enacted a law that allows the state to ban sales of M-rated games to minors and additional labels beyond the traditional ESRB ratings.

But then the Supreme Court later repealed that law stating that videogames are protected by the First Amendment, so the ban was lifted. So instead of banning them, he wants to tax them- probably the next best thing.

There is currently no text for the proposal and is still be drafted by legal counsel at this time.

There will a lot of opposition not just from gamers, but probably also the Entertainment Merchant’s Association, game developers, publishers, and even the court. You can tell this is just another internet meme in the making.

What do you think? Is this justified or ridiculous?