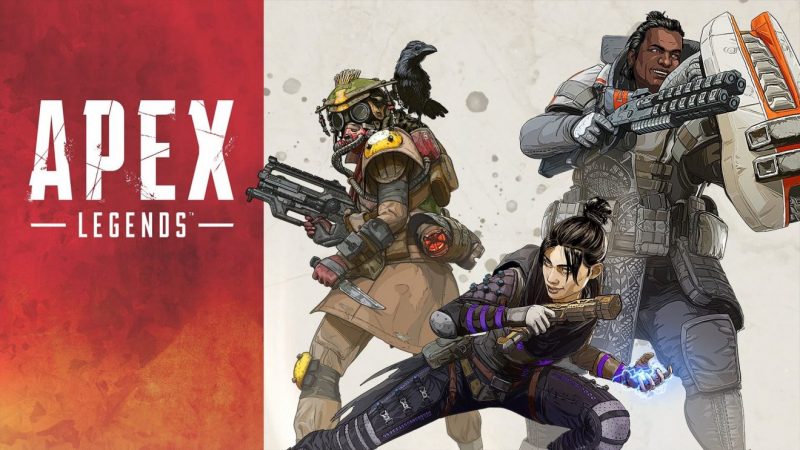 Another banwave was done this week for EA’s battle royale game, Apex Legends. This time, it’s over 790,000 players banned.

Respawn Entertainment knows about the terribly cheater and hacker situation in Apex Legends, so they spoke about some efforts that were put into their popular battle royale game. A post on Reddit surfaced from the game’s Community Managers revealing how many cheaters they’ve caught and dealt with. Some hackers were banned, others are blocked.

EA states that they’ve banned over 770K on PC alone, with 300K suspicious account creators blocked and 4K cheat seller accounts banned. These bans are a huge proportion of their playerbase, which is more than most games accumulate during their banwave so far.

EA didn’t show how exactly they are catching these players and banning them, but they states that:


“Attacking this from every angle, from improvements to detecting cheaters, bolstering resources and tools, to improving processes and other sneaky things to combat sellers and cheater”

The game has a 50M player count last month and the game only continues to get more popular. EA seems to be pinning down on their hacker and cheater situation in Apex Legends. Although they’re far from getting rid of all of them at this point, it’s nice to see that they’re finally doing something about these cheaters in Apex as the game gets more popular.

Their Battle Pass 1 season trailer has rolled out, so the game will start collecting some more cash from players now and with these mirotscastions, maybe they can finally rule out some resources for taking care of the hacking situation for good.

Apex Legends is available for PC, Xbox One, and the PS4.