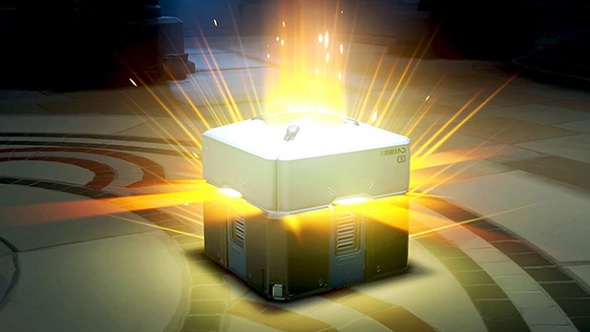 As anyone knows, a lot of the game industry is powered by microtransactions. If you don’t know what this is, you must’ve been hiding under a rock for the past 10 years.

It’s basically where they can charge you real life money for in-game items, whether they be skins, currency, or special items. It’s common practice now and pretty much the majority of titles do it. Everything from console to PC to apps all have the same business structure and it’s the business model of the decade. And it’s very profitable.

Then comes the whole loot box thing. These are basically virtual boxes you can buy (with your real money) that have a percentage chance to win you items. In other words, it’s almost like a raffle ticket. When you buy a loot box, typically you can win better-than-average items compared to unpaying players. But you’re not guaranteed to win the good stuff. You’ll have to buy them over and over again to increase your chances.

The exact percentages have pretty much been hidden, at least in the US. In China, there’s a “loot box law” that requires devs to state the exact drop rates of loot box items. Now, Apple will require the same in the US.

This may hurt some mobile games, but I think it’s a necessary move. I mean, mobile games have a notoriety surrounding them already for microtransactions, and this will only help qualm it. Players will then know exactly what they’re in for rather than shelling out cash for a shiny virtual cape- with their real cash.