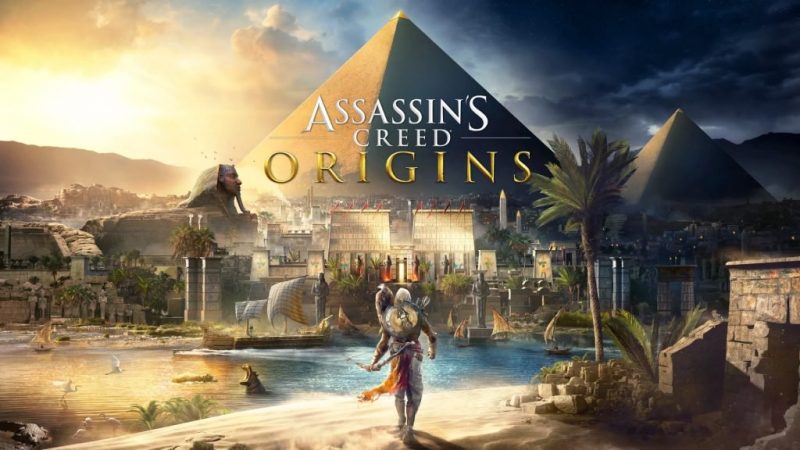 Ubisoft’s latest Assassin’s Creed game is about to meet its first DLC pack.

Assassin’s Creed: Origins was a well-received game that brought back many original fans of the series. The game focused on an open-world taking place in Egypt with many side-quests and tons of things to do.

Now, the first major expansion is about to roll out for the game. It’ll come out some time this month, but the exact date is unknown.

It’s called The Hidden Ones and it’s pretty much a DLC sequel to the main game. Bayek leads his loyal group of Assassins into a battle against some troublesome Romans. The DLC is rumored to take place in an all-new area of the already huge map, which gives the player even more to explore.

It’ll also raise the level cap to 45 (from 40), which will allow Bayek to gain additional skills and become even stronger.

And lastly, it’ll add in a new quest as well. It’s a free quest to which all owners of ACO will be able to partake in- it’s a “celebratory” quest for the first expansion.

For those who are fans o the Heka chest, more DLC goodies will be now available, including pieces from First Civilization, Gladiator, Wacky, and the Nightmare packs.

The For Honor pack includes three new weapons, the Warden’s Oath outfit,  and a shield as well. All players will be eligible for two new swords as well- the Harlequin and the Chop Chop. Both of these swords won the Community Creation Contest.

All in all, it’s going to be a busy month for ACO fans.