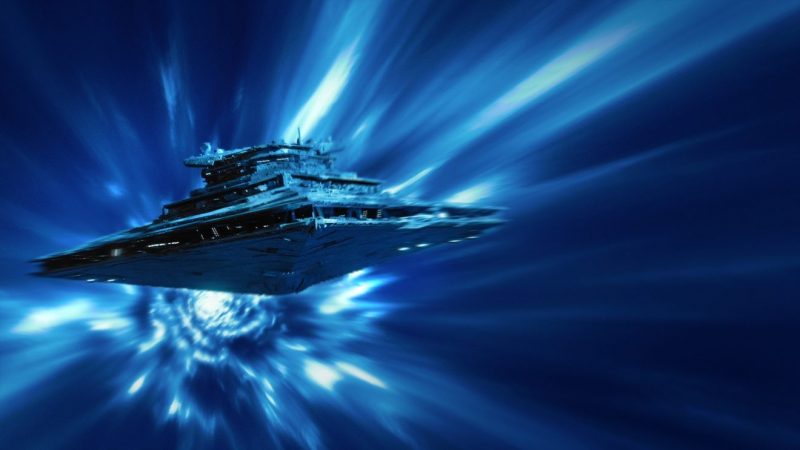 DICE has released the 1.2 update for its infamous Battlefront 2 title, which includes a few significant changes to the game.

For starters, the game’s roster has been changed. Emperor Palpatine and Chewbacca have both gotten nerfed while Skywalker and Versio have been buffed. Trooper classes and some Hero classes’ dodge roll has also been redone with minor nerfing to stop the huge invincibility period.

Some profile milestones have also been optimized as they’re now claimed automatically when you complete them.

Some patches have been made as well to fix old bugs, but new bugs were introduced as well. The 1.2 patch update has an issue with weapon attachments that buff cooling capabilities don’t work correctly. The Explosive Shot attachment also has unlimited heatsink- meaning that it doesn’t raise the heat level in the weapon correctly as well. This makes it very OP. Can anyone smell a hotfix soon?

There are also some new maps players can utilize in Arcade matchups such as Hoth, Jakku, Endor, etc. There’s also been a bump in credits for duplicate items in loot boxes as well. The 1.2 patch seems to be in favor of the players and is a huge crowd-pleaser.

There was also confirmation of a new series of skins for select characters (Skywalker, Solo, and Leia) based on their Hoth outfits from The Empire Strikes Back. These outfits will be permanent according to the patch notes.