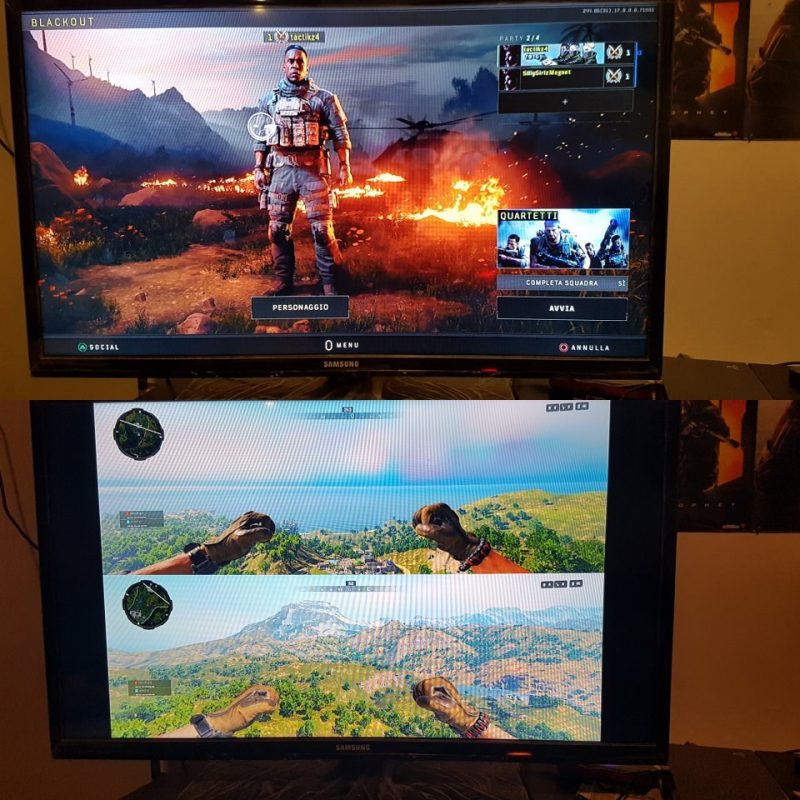 Split screen mode has long been a lost art ever since the good old days of N64 gaming with 4 players on a single TV. Most games nowadays don’t have split screen support and require that you and your friend both have their own copy of the game, a TV, and a console.

Call of Duty: Black Ops 4 has split screen, and players are excited over this feature. It’s like a blast from the past. To play with a friend on the same console is awesome. And to play the new CoD is even better.

You’ll both need a PSN or Xbox Gold subscription. You’ll have to log in to each one after selecting the split screen option from the menus. Then you both need to log in to the same lobby together and bam- you’re playing CoD: Black Ops 4 in split screen.

This feature is obviously well-appreciated, as a post on Reddit garnered more than 2K upvotes just talking about how awesome to see something like this in a modern game should be done a lot more often.

Split screen is available for both Xbox One and PS4, but not on PC yet, which makes sense. If you’re going to play together, you do it on a couch. On a TV. Split screen PC is a whole ‘nother world that’s just not as popular as getting together on a console.