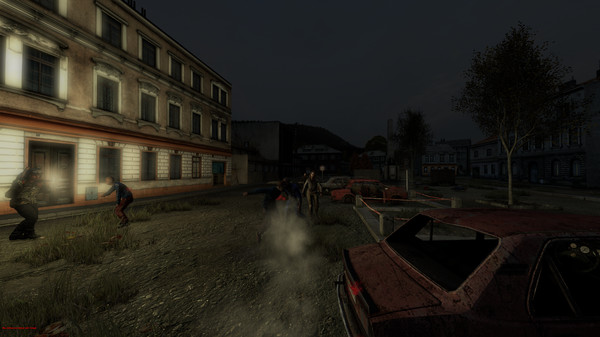 “Yes! Coming to Xbox Game Preview at some point this year, we’re not sure about PS4 yet, but we’ll release there too, eventually – just don’t know when yet.”

It’ll be coming to both PS4 and Xbox One, but the ETA is unknown other than that it’ll be some time this year in 2018. So for those who are fans of the popular zombie survival shooter, get your weapons locked and loaded for some zombie-blasting gameplay!

The release for Xbox One isn’t anything new. It’s already been hinted at way back in 2014 with the game’s creator Dean Hall stating that wanted to get the game on consoles.

In 2017, lead producer Eugen Harton stated that it’ll finally be out of early access in 2018 and it’ll also be on consoles as well.

Although the game has been in early access since the launch back in 2013, the game still has a player base- though it may not be increasing. Perhaps with a console launch, it’ll bring some players back into the game. The game is currently rated as “mixed” on Steam overall with “mostly negative” reviews recently. It looks like the devs have a lot of work of to do if they want to bring this game back.