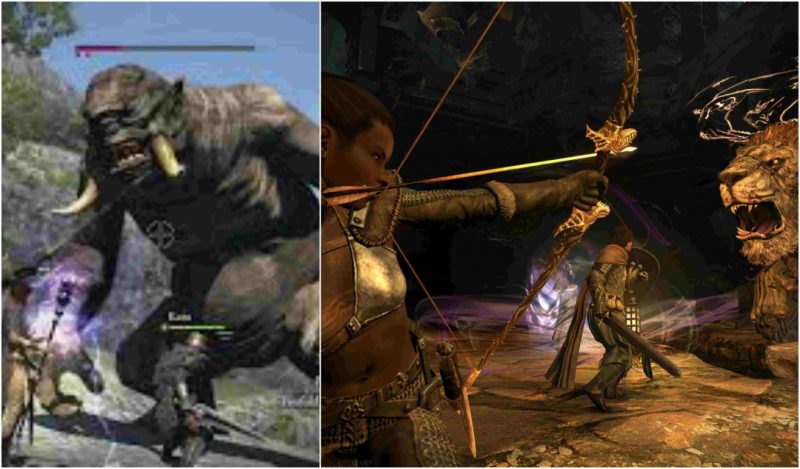 The game that never actually made it to the western hemisphere will be shut down on 12/5, as confirmed by Capcom. Dragon’s Dogma is an online F2P ARPG that’s currently available for PC, PS3, and the PS4.

The game has been struggling with a declining player base as of late, so Capcom has decided to take it behind the barn. The game will halt all downloads for new players and all content will be permanently stopped on 7/11- which is just a few days from now.

Current players will be able to continue playing until 12/5, but new players won’t be able to join. Given that this game is only popular (and accessible) in JP, western gamers are likely to be minimally affected.

The game was available for 4 years and had a decent run. Capcom states that the game is “difficult to continue offering a satisfactory service.” This probably means the game hasn’t been turning a profit and it’s time to shut it down.

You can play the game before it’s gone by accessing the JP PS Store. You can download it and give it a try.

If there are players out there who are actually connected to a server across the world and struggling with high ping, I applaud you. That’s some dedication.

Well, maybe this may be a good reason to start on Dragon’s Dogma 2? Capcom?