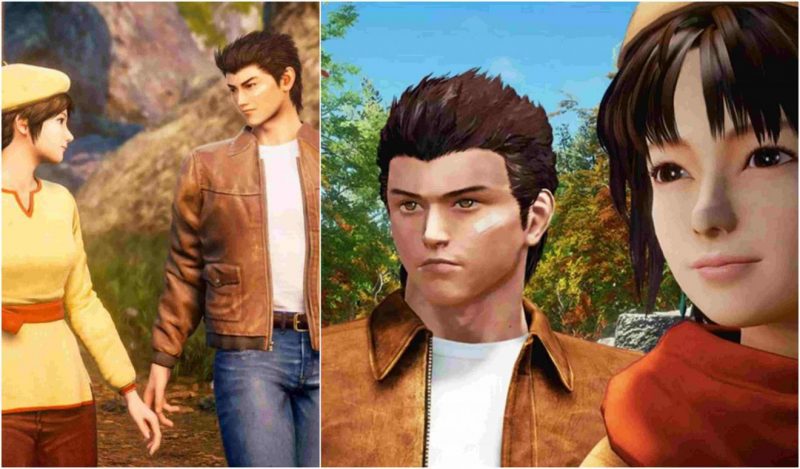 Shenmue 3 backers on Kickstarter won’t be getting Steam code anymore. Now, they’ll be getting a full refund by Epic Games rather than the developer Ys Net.

Ys Net moved Shenmue from Steam over to Epic Games, and many are upset. Epic has been high-tailing it hard by stealing many developers over to their DRM over Steam. Ubisoft is a prime example, along with what happened to Metro Exodus and Tim Sweeney.

This news came from a Kickstarter post from Ys Net and a bunch of tweets from Sweeney himself regarding the situation. In TL;DR form, Ys Net basically stated that “coordination with the sales policies of the involved companies was untenable” and thus they aren’t able to make a “day one distribution option for Steam keys.”

Whether or not you believe this, you won’t be able to do much other than to grab Shenmue 3 on Epic Games or get a refund. And I’m pretty sure a lot of players are outright angry over this.

They also stated they’ll offer physical or digital game codes on Epic Games or PS4 to remedy this. Refunds will only be granted as a last resort. But for those who pledged a lot of dough for those sweet, sweet exclusives may not get all their cash back. This is good or bad- maybe those backers like the game so much that they don’t care. Or maybe they’re outraged.

Epic Games will be doing the refunds, not Deep Silver nor Ys Net. This is pretty martyr (as a verb) by Epic as they’re refunding players for the change. Does this mean they’re aware people are upset with them?