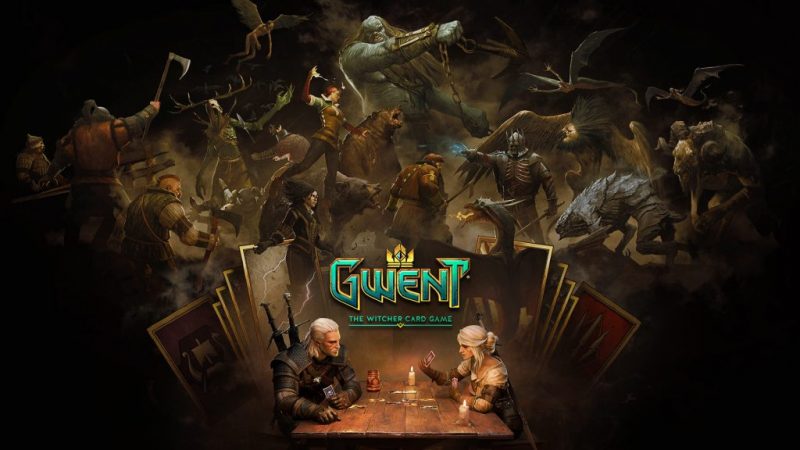 GWENT will be releasing on iOS on 10/29 this year. The iOS version of the popular Witcher 3 card game will have reworked controls compared to previous versions.

Players with an iPhone 6S or newer edition will be able to run the game as far as phones are concerned. For tablets, you’ll need at least an Air 2, Mini 4, or iPad Pro to run the game. Regular iPads will run the game OK provided that they’re at least Rev5.

The newly revamped controls will have the complete PC components. There will be a newly adapted UI for touch and completely built from the base up. The game will even support 4K textures and previously purchased goods can be shared between both platforms.

The game has been supported by microtransactions so far, and will continue to do the same on iOS. Your account will be the same between both platforms, so you can literally just pick up the game on your phone.

There will also be engine changes, such as swapping cards (3) rather than (2) at the start of a match.

CD Projekt Red will be releasing a beta for the game, as there’s already a registration form for antsy players who can’t wait to get their hands on GWENT (quite literally).

At the moment, there’s no specific release date and no news for an Android release yet.