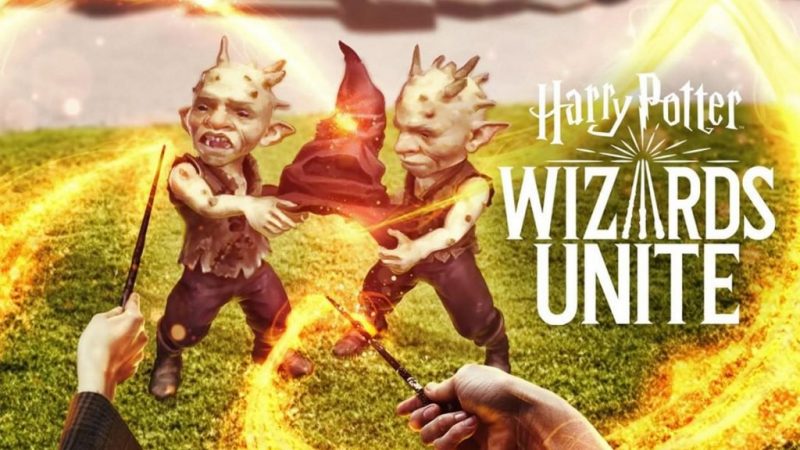 Niantic will be releasing their next entry, Harry Potter: Wizards Unite.

The new game follows the same formula used in their previous success on the mobile market. Wizards Unite will have nearly a copy/paste reskin of their previous titles- Ingress and Pokemon Go. The game has already begun beta testing in New Zealand to rep for its release later this year.

Harry Potter will have a combination of game elements from previous titles, and some exclusive features just for this game.

Players will be able to cast spells, explore the real world for equips and events, and even fight enemies and magical beasts. There doesn’t seem to be any factions, houses, or co-op between wizards- which defies the name. There will also be a storyline where players complete a narrative by using real-world events.

Harry Potter: Wizards Unite will be coming out on Android and iOS sometime this year. NZ players can already beta test the app. You can also check out these details released by Niantic regarding the next journey into the wizarding world of Harry Potter.