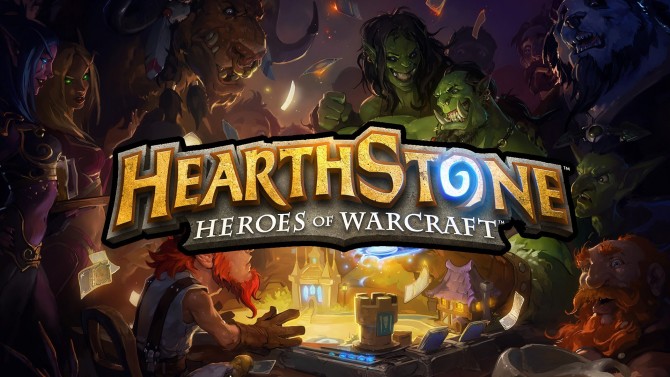 Hearthstone unlocked a new Ranked Play season yesterday for another round of card dealing action with Blizzard’s ever-popular card game.

This season brings back the Frostwolf card once again. You can add the card back to your collection by declaring victory in five rounds of Standard or Wild Ranked Play. But the card won’t appear right away. You’ll get Frostwolf at the end of the season in the reward chest for Ranked Play. You may also earn Arcane Dust and goldens depending on what rank you get in Standard or Wild.

The Ranked Play season ain’t the only thing that’s new this time in Hearthstone. At BlizzCon 2018, they revealed that you’ll be able to snag cards from the game’s new expansion, Rastakhan’s Rumble on December 4- this coming Tuesday. This expansion is based on King Rastakhan and his tribe of Zandalari Trolls with a new tabletop, 135 brand new cards, and the Overkill keyword.

So play well if you want to get all the cards. Your starting place for the next season will be determined by where you stand on the ladder after the season ends. You’ll reset four ranks down from the rank you ended the season with.

Rastakhan’s Rumble is currently available for $49.99 on Blizzard. This pack contains 50 card backs, Shaman King Rastakhan (of course), and the Ready to Rumble! card back exclusively available on the expansion. And for players looking for a cheaper alternative, you can pre-purchase for the Rastakhan’s Rumble Challenger’s Bundle can be sought after for just $19.99, which has 17 packs and the new card back.