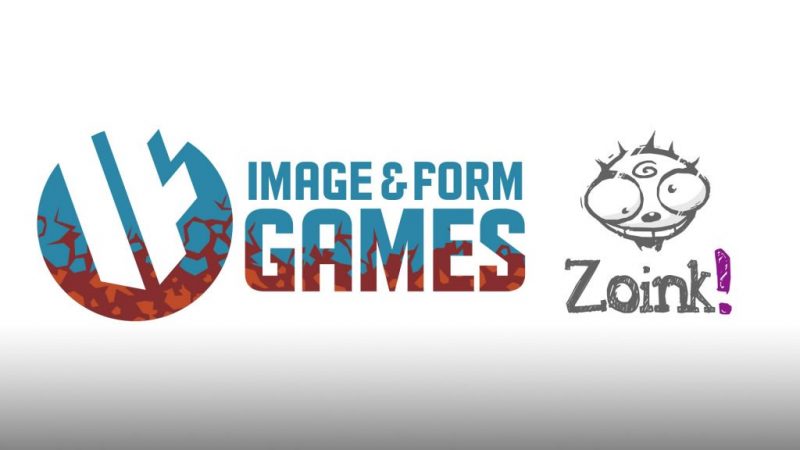 The two studios have worked together before and consider themselves, partners. Instead of replacing one of them, they’ve combined to create a new label. They even have a new site designed just for Thunderful and describe themselves as an LLC that owns both Image & Form and Zoink.

However, it states that both of them will continue to create games with their own intellectual properties under their respective labels.

So it’s like these two studios have created a whole new brand which allows them to work together and develop new indie games, yet it still keeps their properties separate. It’s pretty amusing.

They’ve worked together before, and according to CEO Brjann Sigurgeirsson of Image & Form, they already work “together on a daily basis in PR, marketing, intelligence and publishing.”

These studios created games that are known for their artwork such as, Dig 2, Dig, Heist, and Zombie Vikings. Combining them together may help them create even larger and more awesome games.

As of now, Zoink is working on a game called Fe, which is an action-adventure game published by EA games. You play as a fox in a forest against the Silent Ones. The game is available next month on PC, Xbox One, PS4, and Nintendo Switch. The interesting part is that this game doesn’t slow development just because of the development of Thunderful. It seems like nothing was halted or slowed.