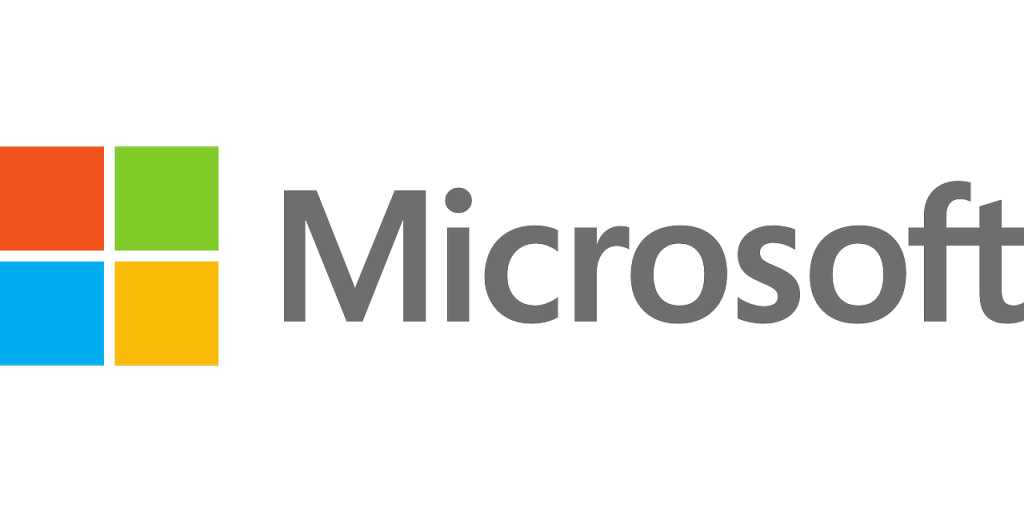 A recent report from Reuters states that Microsoft is looking to fight Amazon and compete in the retail space. The computer giant is working on a new technology that removes casheres and checkout lines in stores that’s very similar to Amazon’s tech used in its Amazon Go brick-and-mortar retail space.

Microsoft’s technology allows customers to place items in their carts and tracks it. It’s unknown how it works exactly, but the company has already shown it off to some retail giants like Walmart. It’s rumored to be linked to the Kinect for Azure project, which was detained at Microsoft Build in May which adds to Kinect’s capabilities and also includes a computer power and sensor device with a camera that can detect depth and spatial presence, such as tracking movement of customers’ hands when they grab an item.

Selling this tenchoology in order for stores to compete with each other is like shelling shovels to the gold diggers. While Microsoft and Amazon don’t compete directly in the retail store world, they’re definitely direct competitors in the cloud computing space, with Amazon taking the lead.

This technology is designed to help other retailers compete with Amazon as they expand into the physical world. Retailers who want to use this tech and adopt it have a better chance to compete with Amazon Go, which is currently run automatically without cashiers and lines. It’s expected to launch new stores in San Francisco and Chicago.