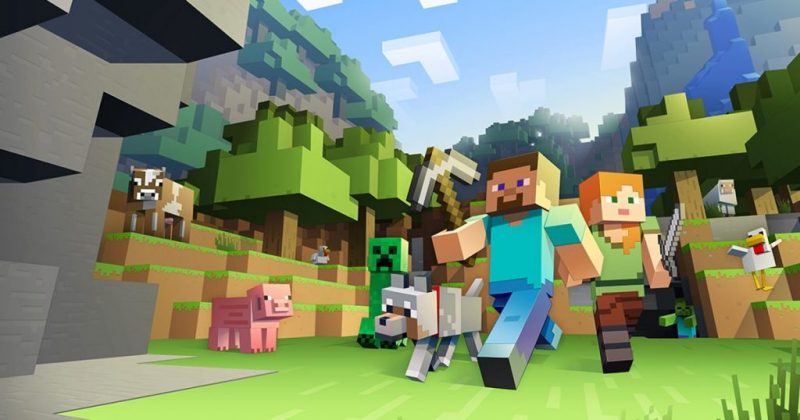 The game has now sold over 30M copies worldwide and the official Minecraft site tracks this data with a ticker showing how many copies have been bought. Although many can expect this from such a game, when you compare the sales to other games, Minecraft eats them all up- sometimes more copies sold for this one game than entire series for others.

When you factor in other sales on consoles and mobile, the game has sold over 100M copies aggregately. The game was originally developed by just one developer and later formed into Mojang. With this kind of success, many other developers should be proud of what’s possible. Even games like Fortnite had a huge start to begin with, unlike Minecraft.

And the game is still going. Minecraft just arrived on Xbox Game Pass and now players can play for free when they’re subscribed. And there’s even a Minecraft movie by Warner Bros. Minecraft has a lot going for it and plenty more to come.