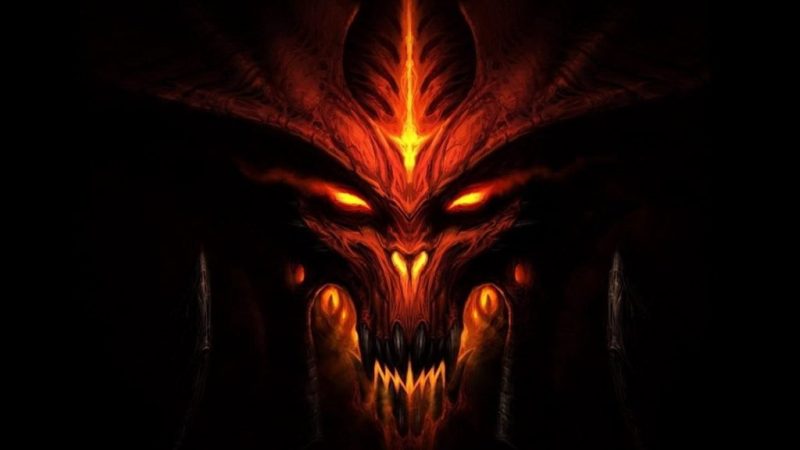 A new Diablo game has been confirmed by Blizzard!

A new job posting for a dungeon artist on their careers page confirms the game is in development.

Since they just went out and about with it, we can safely assume that this isn’t speculation nor a rumor. It’s pretty much fact. The only thing is that we have no idea what kind of game it’ll be- a truly new Diablo entry? A remake? A clicker? Who knows.

“We’re working on a new, unannounced Diablo project. Are you a skilled Dungeon Artist? Come work with us, and together we will build something exceptional.”

The job posting mentions that they’re looking for someone who can work on dungeon design with composition, detail, mood, and “gameplay space is readable.” The posting also hints at a variety of different dungeon designs, so it’s safe to say that multiple dungeons and environments will probably be made for the game.

Assuming this isn’t a remake, it’ll be the first new game the series since 2012. It looks like this debunks the port of Diablo III to the Nintendo Switch as rumor had it.

The Diablo series was first released in 1997 by Blizzard and was positively received. Diablo II and III later were released. This game will likely be confirmed at E3. At this point, Blizzard has not posted any other news regarding the new title. Stay tuned for updates.