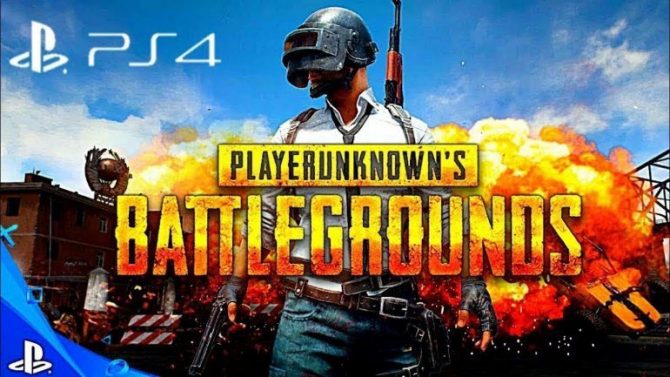 PlayerUnknown’s Battlegrounds has been speculated to release on the PS4, and now we have solid details- including a release date, which is December 7. With a confirmed release for PUBG this close, PS4 fans may want to hold off on their Black Friday purchases and save some cash for the game.

PS4 owners will also get some excluded goodies for their copy of the game. For starters, they’ll get Uncharted and The Last of Us items when they buy PUBG, which is already available for pre-order. Players can snag Nathan Drake’s outfit from Uncharted and Ellie’s backpack from The Last of Us.

Upon launch day, the game will already have Orange, Miramar, Sanho for play. PUBG for the PS4 will also have event mode, achievements, and even the ranked system- all available on launch day.

PUBG for PS4 will be available in three different pre-order bundles, which are listed below:

PlayerUnknown’s Battlegrounds arrives December 7 for PS4 and pre-orders are available now. You can check out the reveal trailer below: