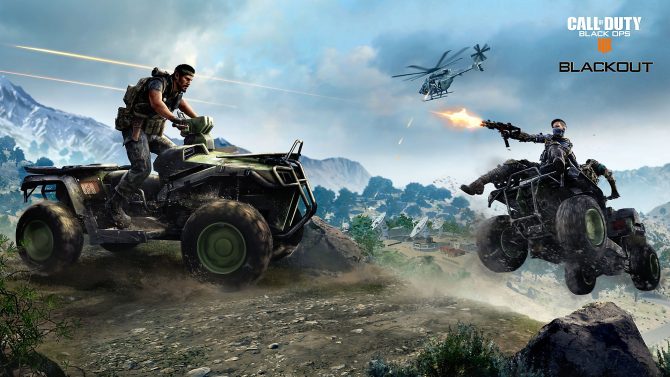 Two new maps have been leaked and will be coming to Call of Duty: Black Ops 4 in the near future.

Well, they’re not exactly new maps, but rather, map variants. Variants are nothing new to CoD games, as Modern Warfare Remastered had multiple seasonal variants of game maps. This feature is also coming to BO4 as two new game files have been leaked from the game’s data.

Call of Duty fanatic NecrosCinema claims that a friend reported information about two new map variants added to the game after the latest Black Ops 4 update:

From these map names, we can already see which newly modified maps and what variant they’ll receive. Firing Range will get a Night mode and Seaside will get a Sunset mode.

And he claims to have footage of these new variants. You can see the footage attached to the end of this post- straight from NerosCinema. There’s no set release date for these maps right now, but they’ll likely be going live soon enough because they’ve been added to the game already and there’s no point in keeping them there to hog up resources and make download unnecessarily lengthy for players, right?

These are the first few map variants in Blacks Ops 4, following the launch of Nuketown which is a whole new map released for all platforms last week- with PS4 owners getting the map a week ahead as part of a Sony/Activision deal.

Call of Duty: Black Ops 4 is available on PS4, PC, and Xbox One and is now a little over a month old. You can check it out on Amazon here.