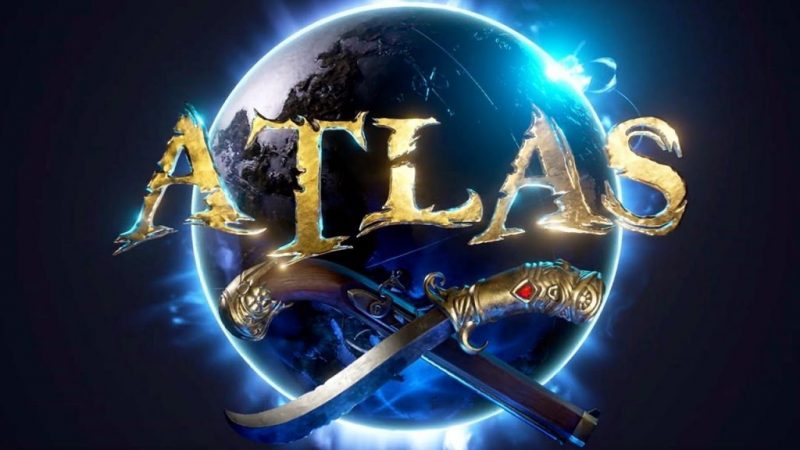 Studio Wildcard made headlines with its brand new game it showed off at The Game Awards 2018.

The company behind ARK: Survival Evolved has received mixed reviews with some praising the dinosaur survival game while others hated the company for releasing DLC when the base game isn’t even done yet.

Regardless, they announced their new pirate game called Atlas.

The trailer was debuted by GameSpot Trailers is very similar to the one that was leaked a few months ago with some changes. Players can see the gameplay from both first-person and cinematic views as it shows off the salty pirate goodness thats kind of reminiscent of Rare’s Sea of Thieves. You can check it out below the article.

Details about Atlas aren’t easily found online. When I looked, there’s not much other than the fact that it’ll be an open-world game similar to ARK in terms of survival and it’ll involve pirates. The trailer shows that the game is an MMO with a first-person camera, so players have some degree of what to expect for Studio Wildcard’s next game.

The game shows off fist-fighting, ships, canons, guns, bustling towns, and even underwater exploration. There are even dragons scouring the skies with ships a sail and waves a splashing. It’s almost everything Sea of Thieves wanted to be. Perhaps this will be Studio Wildcard’s next project, but what happens to ARK? Will they have enough staff to support both games?

Atlas will be available on December 13th, 2018 on Steam for PC. That’s right. In just about a week, the game will already be out. Xbox One players will also be able to play it at a later date. PS4 hasn’t been announced yet.