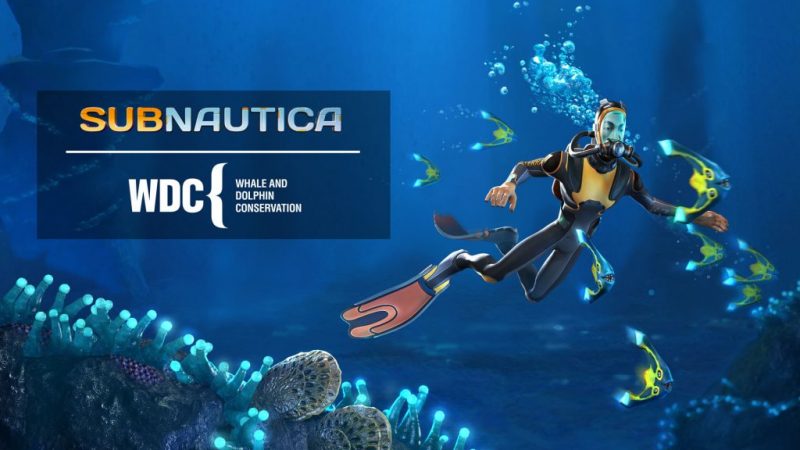 Subnautica, published by Unknown Worlds Entertainment, is partnering with Valve to help benefit The Whale and Dolphin Conservation based on a news post on the game’s Steam Community page.

The organization has been focusing on cetacean-based research for over 20 years. They’re currently not on Charity Watch, and Charity Navigator doesn’t rate them as they’ve only brought in about $500,000 last year. They’re a nonprofit and detail all the money donated to them and how exactly it’s spent. The WDC still does all the legwork even without the recognition for it.

Subnautica is an awesome underwater exploration game where you need to harvest resources, build structures, and sustain yourself. It features detailed artwork, an “endless” ocean, and captures the feeling truly being alone. It’s currently on sale for 20% off MSRP on Steam until June 11, 2018. 15% of profits will be donated to the WDC throughout the sale.

The partnership between Subnatucia, Valve, and the WDC should help gain more exposure to their organization.