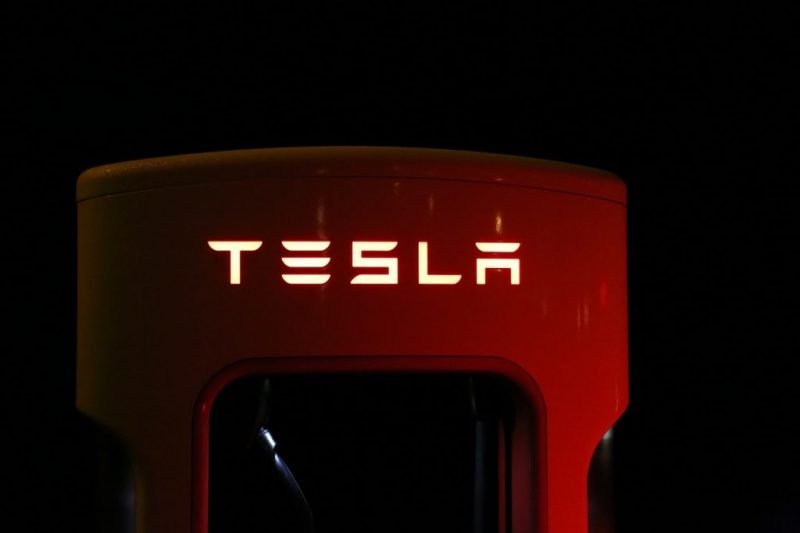 California’s utility company Pacific Gas and Electric (PG&E) requested that the state approve four lithium-ion battery storage initiatives last week. One would be built by Tesla and owned by PG&E while the others would be operated by a third-party. Tesla and PG&E project is a huge battery storage facility that would deliver 730MWh of power.

Tesla’s contrast with PG&E hints that it could be increased to 1.1GWh. It’s expected to discharge 182.5MW over a span of 4 hours, but it could be increased up to 6 hours with just 1.1GWh of storage owned by PG&E. Tesla is the current pioneer in electric power. Last year, Tesla built the largest lithium-ion battery in the world. It’s located in S. Austrailia and has a 100MW of battery storage.

This kind of storage allows more renewable energy because it’s independent of wind speed fluctuations or weather conditions such as a cloud cover. The battery would delivery necessary power during those fluctuations. The project will be located in California near Monterey Bay at the Moss Landing. PG*E expects it to be finished by 2019 with the approval of the California Public Utilities Commission.

One other project is being built by energy company Vistra. They want to build the world’s first grid-scale lithium-ion battery installation that can store more than a GWh of energy. The company hasn’t chosen a provider for its batteries yet, but it plans to use existing points at Moss Landing just like the PG&E/Telsa project.

All of these projects depend on the CPUC’s approval. A response is usually expected within 90 days following the project proposal. If approved, the project should be relatively quick given that it’ll be completed within a year from now.