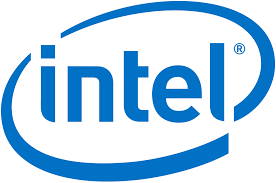 CEO Brian Krzanich resigned from Intel on Thursday when it was discovered that he had relationships with his colleague. It’s reported that the woman he was having an affair with still works for the company and the whole thing started over a decade ago. When she met Krzanich, she was working in a distant position as a middle manager.

Krzanich’s wife Brandee had also worked at Intel before as a process engineer before he became CEO of Intel in 2013. The affair was stopped before he took the position, but the policy that prohibits any sexual and romantic relationships with co-workers was put into place in 2011. So thus, he was still in violation of such acts. Before there was the policy, Intel already had multiple office relationships going on.

Krzanich’s resignation is not the only one in the industry. Many people of high positions have been fired or forcefully resigned across many industries as scandals and the #MeToo movement snowballed. His resignation was thought to be triggered when a current employee talked about the affair to another who then reported it to Intel’s counsel on June 14. This sparked the process and made headlines after it went up in flames.

Intel’s stock has been dipping due to this news and has dropped a few dollars to the $52 mark from mid-$55. 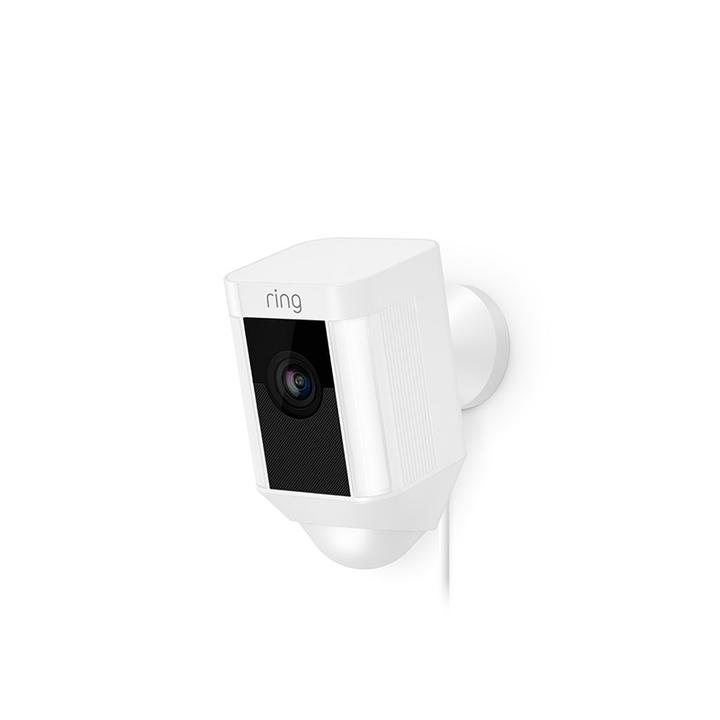