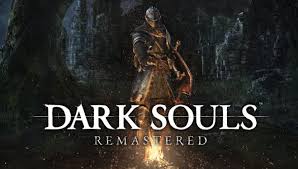 FromSoftware is going to be hosting the FromSoftware Game Event Fall 2018 on October 14th, 2018 in Osaka. The event will feature four playable games and is completely free to attend for everyone who wants to attend.

The event is mainly for fans to catch up on FromSoftware titles. There will be live presentations on stage at the scheduled times throughout the day:

One even worth mentioning is the Armored Core event, which is currently undergoing a vote to let fans decide on their favorite tracks int eh giant 20th anniversary OST. The tunes will be compiled into a special set and will be voted in completely by players.

There will also undoubtedly be the anticipated news surround the new Armored Core game that’s being developed right now. This event will likely be the reveal fans have been waiting for.

Stay tuned for updates. FromSoftware fans have a lot to look forward to.