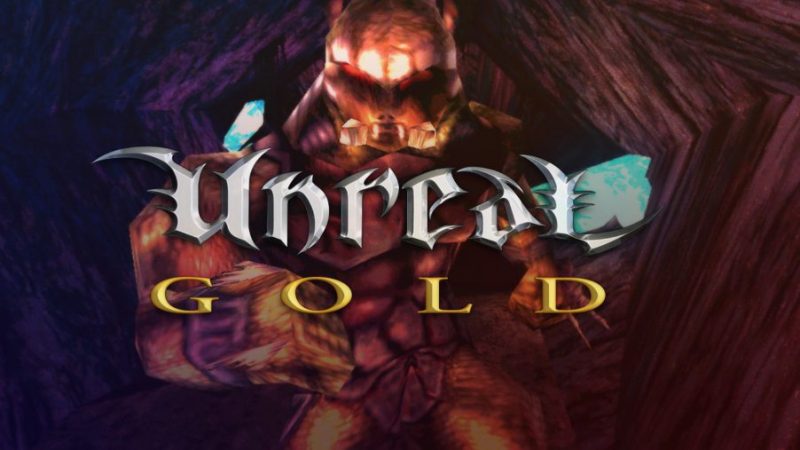 GoG is giving away the full package of the first game in the Unreal series, which contains both Unreal and the expansion pack Return to Na Pali. This is called Unreal Gold.

It was first released back in 1998 by GT Interactive. It was the main game of several development teams including Digital Extremes, Epic Games, and GT. It was the product of companies that later went on to produce games like WarFrame and Gears of War. And it was one of the most successful FPS games for PC of all times and is often compared to Quake and Doom for the gameplay, fast-paced action, and graphics at the time.

It was also the first game ever to use the Unreal Engine, which is now one of the most popular development tools in the whole industry. It’s been used in many video games from AAA companies to indie titles and has received tons of awards from industry leaders. It’s also gotten the record for the “most successful video game engine” by the Guinness Book of World Records.

GoG is now giving away the first full package of the game for free for the next 48 hours, so grab your copy now. If you like the series, you can get the whole bundle for 80% off which includes pretty much all the Unreal games. This will only cost you $5.97 for those looking to play the following successors tot he first game.

Whether or not you’re a fan of the game, it’s still worth a play through. It’s backlog-worthy. Free is free. Grab it now from GoG. So worthy.