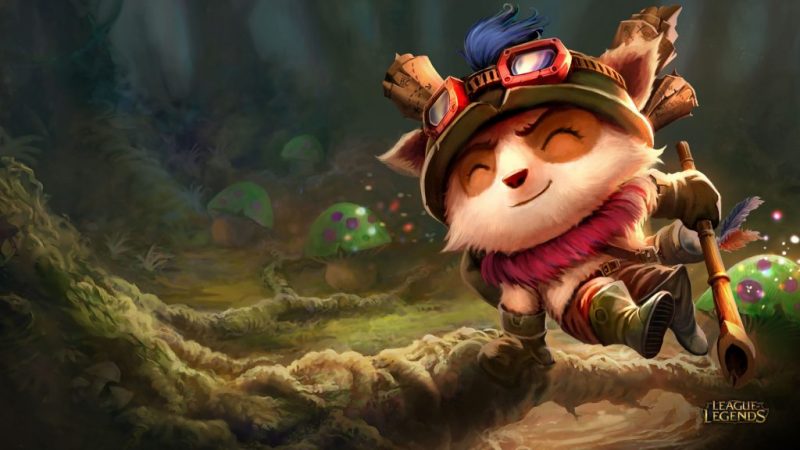 The tiny little yordle from the popular MOBA League of Legends is possibly getting his own game.

It’s called “Teemo’s Adventure” and is developed as a standalone product by Riot Games, based on a rumor floating around that was first seen on a Chinese website. The game was apparently noticed by the AVDPA of China, which is pretty much the ESRB equivalent in the US. The game has been approved by them, which means it already has a rating before the game was even announced.

The game’s listing comes directly from Riot Games and its bigger company- Tencent Holding. If you’ve never heard of Tencent, they’re one of the biggest Chinese gaming/social media companies in China which owns many, many properties in gaming, social media, and even robotics and telecommunications.

Tencent Games is their gaming branch, with Riot Games as their main subsidiary. They also own stakes in many popular US brands, such as Epic Games, Super Cell, and Glu. They’re also behind the WeGame platform, which is another DRM platform like Steam and GoG Galaxy.

So, what does this mean for us here over in the West?

As of now, there’s no info about whether or not the game will port to the US nor the release date. Tencent will likely release the game on WeGame, but who knows what’ll happen at this point. Stay tuned for news about Teemo’s Adventure.