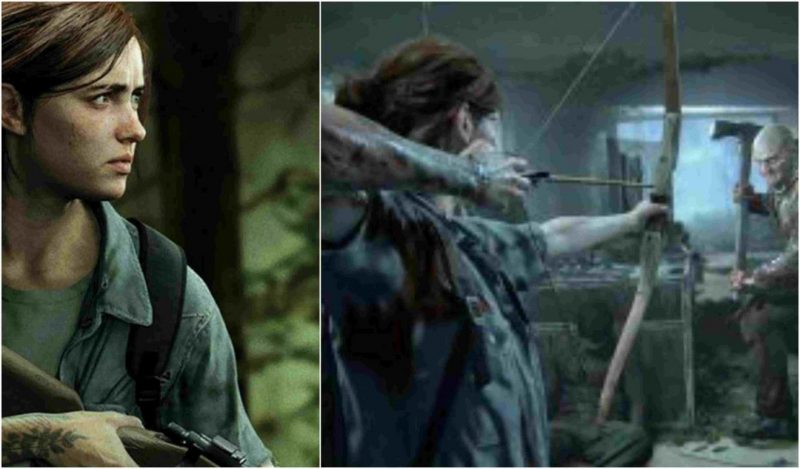 The Last of Us 2 has been speculated to have at least 4 different editions at launch.

Although PS4 players are probably already hyped about The Last of Us 2, giving them four different editions to choose from should show who’s the “real” dedicated fan. We’re talking cash to show your adoration for this sequel.

A new post on ResetEra from user Mr. Ahmad ZhugeEX reveals an image showing off four different versions of the game. There will be:

Depending on how far up the tier you want to go, the pricing will vary. No pricing details have been released so far, but we can probably guess at this point that they’ll be standard MSRP.

A release date for The Last of Us 2 can also be seen in the same image- with a release month of February 2020.

Of course, users were skeptical and wanted to ask the user how reliable this source is, and he responded by stating that he was also the one who leaked the Death Stranding release date before the actual trailer was released. So he does have some credibility.

While we don’t know for sure, we wouldn’t be surprised that there will be multiple versions released for the game. Other than the trailer released at E3 for the game, we don’t have much of anything else for the game yet. Mr. Ahmad may have called the shots once, but we’ll have to see if he hits it again.

After all, speculations are speculations. We’ll find out as we get closer to the release date.