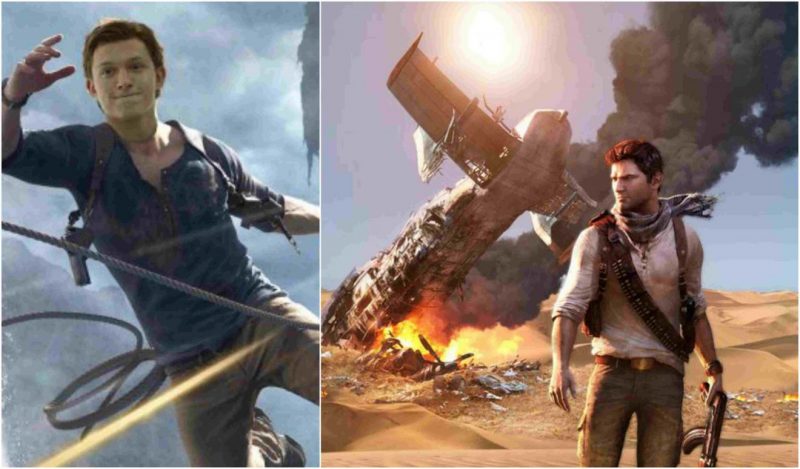 Hyped for the Uncharted movie coming out next year? Here’s something you should know about it so you don’t go in with the wrong expectations.

The director of the movie has stated that the film will be different from the games. The movie is actually based on the early life of Nathan Drake, which means he won’t be the Nathan Drake we all know and love next December.

We’ll get to see how he became the Drake that he is today, so this should be good.

Director Dan Trachtenberg has said that he didn’t want to do a movie based on the game, as this would be a poor experience (he said “lesser experience”) for the watchers:

“I didn’t really feel like it was at all worthy of making a video game adaptation if we’re just gonna copy what the game is, and just serve people a lesser experience than what they’ve experienced in such an incredible way.”

The movie will be pretty much a standalone prequel to all the Uncharted games. That doesn’t mean that it’s a separate entity entirely, as he mentioned that this is the story that the studio would “want to tell” to the players.

Drake will be played by Tom Holland, the Spider-Man actor rather than Ryan Reynolds after director Joe Carnahan was positioned. Sully’s actor still doesn’t bring any clues yet, as we don’t know much other than the rumor that Bryan Cranston may fulfill the role.