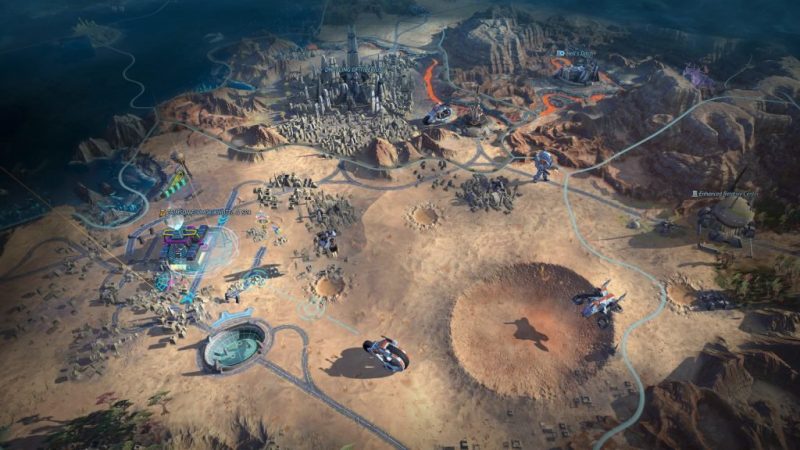 A new game called Age of Wonders: Planetfall is in development.

It’s made by Triumph Studios and published by Paradox Interactive. The game is the next in the Age of Wonders series and the developer hopes that it’ll bring all the combat from the previous games back in this fantasy setting. The news was released with a new trailer as well, which you can see here:

From the trailer, we can see that it’s definitely a gorgeous game. There are also a few snippets of gameplay that looks amazing with a ton of different things to manage. if you like turn-based strategy, Age of Wonders is a hidden gem in the genre. Triumph wasn’t to make a game that expands upon its predecessors and employs the core principles of the game. While this is a new futuristic setting for the series, they’re sure that it’ll remain the same and fans will feel right at home with it.

Dutch-based developer Triumph is known for this series and Overlord series also. Paradox is also a well-known company in this genre with games like Crusader Kings.

Planetfall offers players everything they’re accustomed to. You can build, fight, negotiate, and build up your city to a utopian society with advanced technology. The game will use their own engine which was also used on  Age of Wonders III. this will be the first title to be published by Paradox Interactive, and Triump is “thrilled” to be working with them.

The game will release in 2019. Stay tuned for updates!