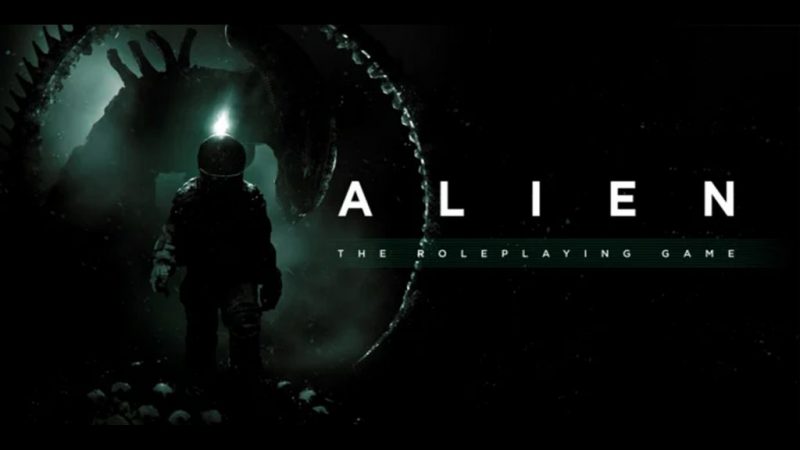 Free League Publishing has announced a deal with 20th Century Fox to create a series of tabletop games based on Alien RPG games.

They’re the same team behind the 2014 tabletop RPG Mutant: Year Zero. The new series will kick off later this year with the first Alien RPG set based several years after the first Alien movie.

The game will have plenty of lore and world building as the first entry in the series will have players dealing with the many possible outcomes of the Outer Rim Frontier. Colonists, Scientists, and the Colonial Marine Service will be present.

The game’s design will be directed by Tomas Härenstam, the co-founder of Free League Publishing. The artwork will be done by Martin Grip, John Mulaney, and Axis Torvenius. Harenstam was the director of Mutant: Year Zero and Tales from the Loop, which were two of the companies most successful RPG projects ever conceived.

“The Alien saga isn’t about superheroes with superior firepower, it’s about placing ordinary people in extraordinary circumstances, and testing the endurance of the human spirit against inhuman atrocities and impossible odds. Such a harsh yet hopeful universe has captured our imagination for 40 years with good reason, and we’re excited to explore new stories and perspectives as players must face their demons (in a true and metaphoric sense) and brave the horrors of the unknown.”

The team will be playing around with a new cinematic mode, which has players running through pre-written setups which mirror a dramatic scene from an Alien movie. This mode requires quick thinking and decision-making, and offers that “chase scene” feeling players expect from the horrors of the Alien uniserve. The game will be rolling out late 2019.