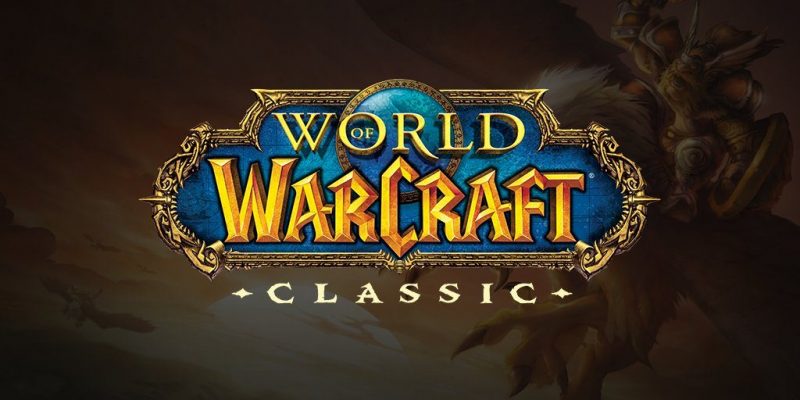 WoW Classic will be going live this summer, and Blizzard has laid out their plans regarding how items should function for their vanilla servers.

WoW Classic will put players back to 2006- the glory days of the world’s most popular MMORPG. Veteran players have been asking for this for years, and now it’s finally happening. Blizzard has been slowly working on this and releasing details about WoW Classic for many months now.

The newest update covers how itemization is going to be handed in the game.

Wow Classic will run off of patch 1.12, at least in terms of how the server sees the game. But the in-game content will start from the very beginning and release at a rate identical to the original game- or at least very close to it. Blizzard has already revealed their roadmap for WoW Classic in terms of content, PVP, and PVE.

This update covers armor, equips, and other gear will be available in the game over the content releases, which will be slightly different from the 1.12 patch. Players who’ve been playing WoW since inception will remember how the game’s engine was changed to keep up with the many players flooding the servers. Blizzard now has the knowledge to set each item’s stats accordingly to adjust for player population endpoints.

What this means, is hta instead of seeing small item changes happening during “new” content releases over time, the team will be setting all equips to the final patch at 1.12. This does mean that the “exploration” and “discovery” factors are gone, but then again, most players already know what to expect and removes the roadblocks that guilds faced back in 2006.

Blizzard says that they could never recreate the original experience 100%, but they can still make the experience polished.So in summary, items won’t slowly release over time in WoW Classic, but rather be at the patch 1.12 state. In-game content will be released accordingly to the roadmap, as with game modes and everything else they have planned. It may be weird to have a disconnect between when an equip actually released, but again, Blizzard has