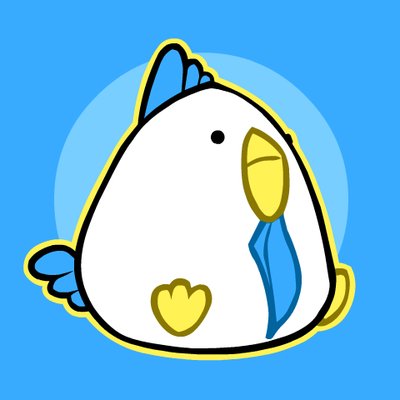 Castle Crashers is coming to the PS4, as The Behemoth teased this week for the Switch.

Now, there’s been confirmation that the arcade classic is coming to PS4 also based on a tweet from them. We’ll likely hear the confirmation from the horse’s mouth out this Tuesday. The tweet received over 2.5K likes at the time of this writing.

The indie game was one of the most iconic games in the Xbox Arcade’s lineup. The game had both co-op couch multiplayer and online play with up to 3 friends, each of you choosing an adorable character and equipping yourself with a wide variety of equips and beating up bad guys.

There’s also a minigame feature that lets you play against your friends in real time combat and some RPG mechanics that kept fans addicted.

So far, Castle Crashes will be on eh Switch, which is actually the perfect console to play the game on. It’ll appeal to a wider variety of players rather than the more “mature” demographic on the PS4. But PS4 owners can now get their chance to play the game also. If it’s your first time playing Castle Crashers, you’re in for a treat. The game has never been on a Nintendo platform, so this will be a first.