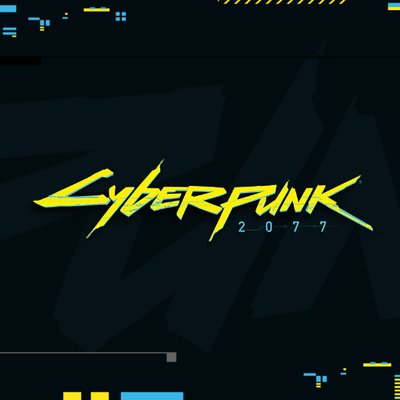 Cyberpunk 2077 has no planned released date as of now, but developer CD Projekt Red tweeted that they’ll release the game “when it’s ready.” We’ve heard this phrase before, many times, and this game is no exception.

This was the response to a report from Vestor Dom Maklerski that Cyberpunk 2077 would release next year in Q4 2019. The developer is known for polishing their games and not releasing it in a mess just to meet deadlines (read: Fallout 76). They take their time and currently are in no rush to announce their release date for their game which was shown off during E3 this year.

An estimate of 19M dollars in sales would be accomplished in the report by Maklerski earlier this December. Compared to games like Red Dead Redemption 2 with sales of 17M in the first fortnight after its release. Rockstar’s open-world western game was a huge success and continues to top the charts.

This statement came after an investor call where Project Red’s CEO Adam Kiciński said they want to polish and refine the games as RDR 2 did, and they plan to match RDR 2‘s success. It’s a humble statement, but a bold one.

In other news, Amazon has changed its placeholder for Cyberpunk 2077 to 2030 and 2099, meaning that we’ll likely see the game within the next few decades. CyberpunkGame (their official Twitter account) then replied via Twitter over questions about this placeholder date saying that they haven’t announced a release date.

They’re in no hurry to get the game out, let alone give a release date. So during the meantime, you can check out some of the gameplay (a whole 48 minutes worth). You can also pre-order it on Amazon.