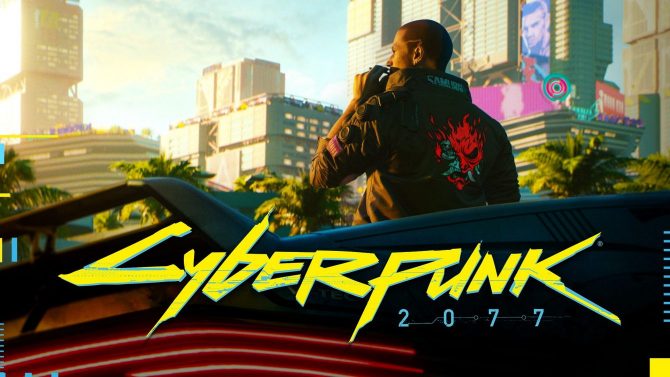 To celebrate the Twitter account hitting the same numerical title as the game itself, the team behind the game, CD Projekt Red, did release a message to its fans regarding their loyal following and basically releasing what seems to be a warm and sweet picture of text to everyone who’s following the account and other fans who may be lurking:

Although this number doesn’t ring a bell for most people, but for those anxiously waiting on the game’s yet-to-be announced release date, they’re stoked. Rather than tweeting out another meme or GIF to those waiting in anticipation, the team wanted to thank their fans for the support over the years.

Seems like the team is proud of how many fans are waiting for the game. The message also said that talking with fans daily helped the developers know what players want in terms of feedback and game direction:

“Staying directly in touch means we can better understand who you are and what you like about video games (including this particular one). This, in turn, enables us to talk with the dev team (which also read this account daily), so they have a good picture of what you expect,”

“Cyberpunk 2077 is a really big game, but so is the task of communicating it to so many wonderful people from all around the world. These 2077 tweets have been an awesome and enlightening journey for us so far,”

Although we still have no idea of when this masterpiece of a game will come out, fans dno’t seem to be upset and are leting them take their time to do it right. We’ll probably hear a good potion about the game at E3 2019. The game will be avialable on PS4, Xbox One, and PC.