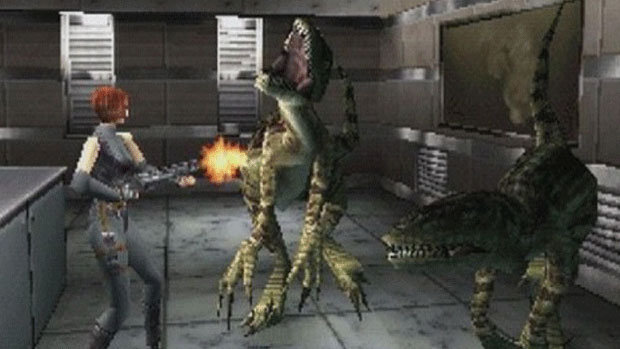 They’re no stranger to remaking games, as that’s what they’ve been doing for the past few years (and doing it well).

Now, a tweet revealed that they recently just registered some trademarks on a few popular franchises on 11/29/19.

Navigating over to the actual site, I was able to translate it from Japanese to English:

But what does this mean?

There hasn’t been any official announcement yet, but if Capcom were to make a Dino Crisis remake, that’d turn the fan base upside down.

The original game was a huge commercial sucesu for Capcom and led to a few sequels. Even though some of the sequels failed, Capcom on a roll lately and perhaps we’ll see a remake of Dino Crisis?

If they can replicate exactly what they did with the Resident Evil 2 remake, fans of the popular dinosaur survival series will be pleased.