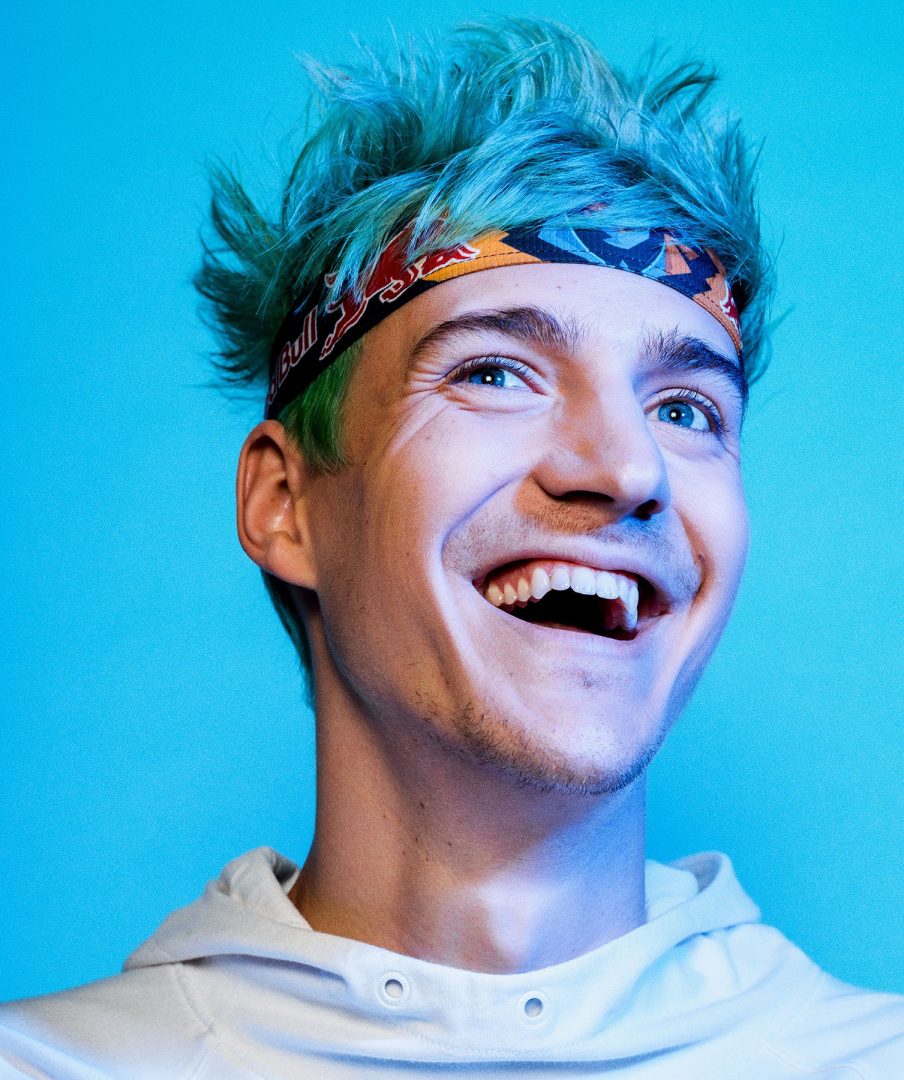 After the unexpected ban on Tyler “Ninja” Blevin’s account, it seems like things have been sorted out between him and Apex Legends.

Just a few days ago, he was trying to get into a match with his buddy when he got the “banned account” error on his screen. He tries to relog twice to the same result and he eventually gave up.

Ninja has reeached out to Apex Legends developer Respawn Entertainment asking them to:

Provided that he’s one of the original promoters of the game and that there was no reason behind the ban, Respawn replied back to Ninja telling him to check his DMs.

Ninja has no knowledge of doing anything that resulted in his ban and hasn’t played Apex anytime recently. So this left him and his viewers confused.

Although the star has fewer viewers on Mixer, he’s still playing a variety of games and trying to do more than just Fortnite.

Reverse2k replied to Ninja saying that the ban may have been by accident, but then again, Ninja responds by saying he hasn’t done anything.

This could’ve been a mistake, misclick, or some other system error.

You can watch the segment here: