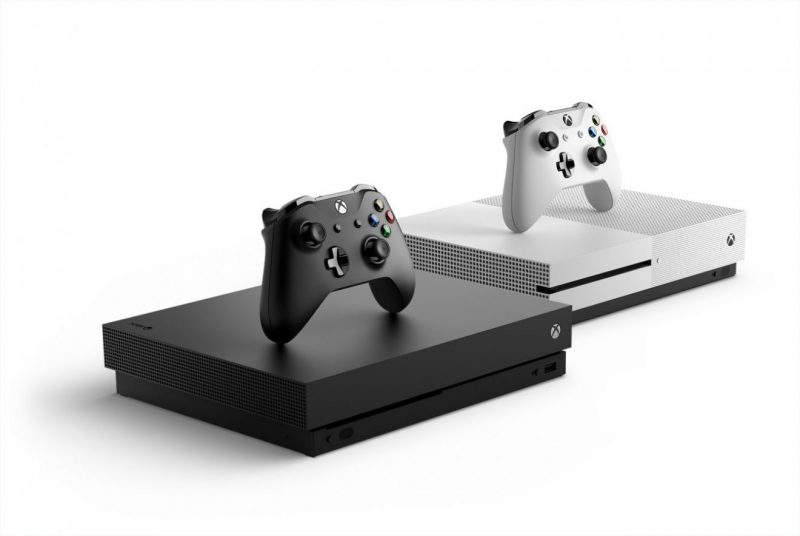 The all-digital Xbox One is happening, after much speculation and rumors, it’s now unveiled.

Microsoft has been under covers recently and over the last few months, fans have been talking about a new Xbox One that has no optical drive. Thus, it’s called an all-digital Xbox One. The console has no disk drive to shove in your favorite physical game, which means you’re buying everything online- including yoru old-school Xbox games.

Now the leak has been revealed on the web by Wario64, who shared the diskless Xbox unit and price, storage, and release date for EU. The details are as follows:

Whether or not we really need another slightly-modified version of the Xbox is definitely a question I’m asking myself. Why waste company production time, marketing, labor, and more just to release an exact clone the Xbox One S (which is taking a step back from the recent Xbox One X) when they could be refocusing all these efforts elsewhere?

This just seems ridiculous to me now. How many more “mid-console” releases do we need of this current gen before we do something new and exciting?

Regardless, the console does come pre-installed with Minecraft, Sea of Thieves, and Forza Horizon 3, which does make he deal a little sweeter. Perhaps this is a marketing ploy by Microsoft to grab an audience with an offer they can’t refuse to build up their playerbase or make some remaining profits before moving onto the next console.

The other thing to consider is that it’s a 1TB system. With all digital games. And it costs more than the normal Xbox One S. So now we’re just over complicating things with three different models out of the same thing essentially. Why?