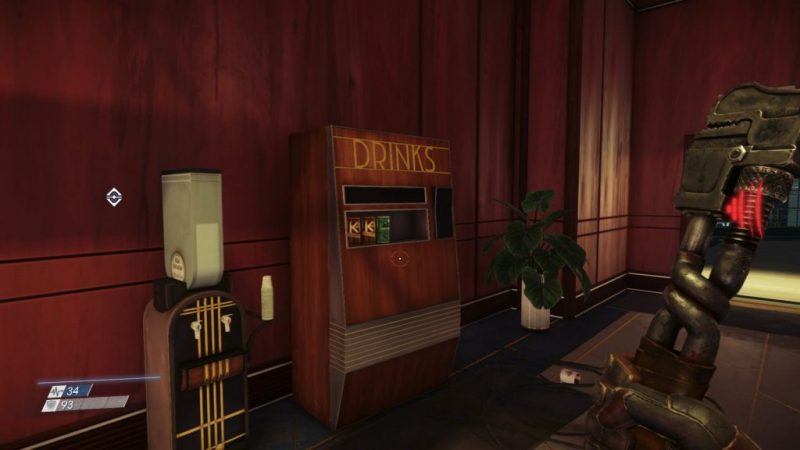 If you haven’t heard of the VGSMP, where have you been? The project collects screenshots of soda machines found in video games. The huge compilation now of over 3K soda machines from across many different titles.

Every major platform and gaming genre has a spot in the list.

The project’s founder Jess Morrissette states that vending machines and soda machines are solid, and realistic links to the real word in his eyes. And he also states that the 3K screenshots are “admittedly ridiculous.” He’s a professor of poly sci at Marshall University. He’s currently determining the intersection between politics and video games, along with “symbols of capitalism” non-present in games which is unrealistic.

He started the Video Game Soda Machine Project. The goal of it was just to document every single soda machine in existence, with staggering numbers of of over 1.3K games. He also states that the projected “seemed like a good idea at the time.”

You can check out the project here.

This isn’t the only project dedicated to finding weird things in games- there are also hot dogs, manholes, and more.

Have a soda machine he missed? Send it over!