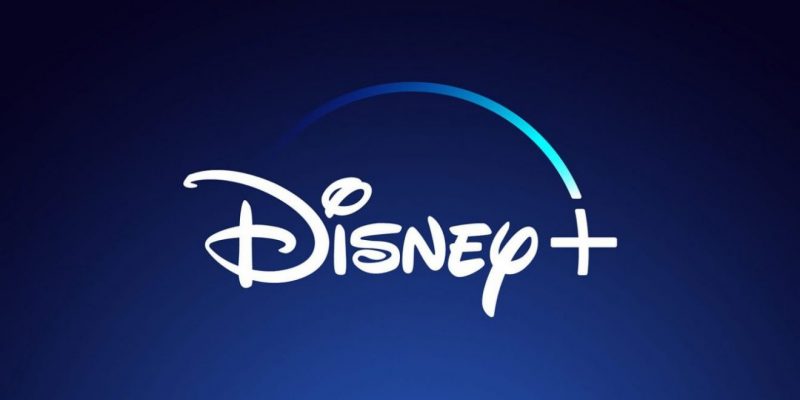 Disney will be rolling out its streaming service in Q4 2018, and has confirmed that this service will be available for consoles.

Streaming wars have gone cold as Netflix still holds king for the streaming giant, and with other companies like Hulu and Roku slashing their prices in order to compete. They’re looking to build their original content and another major competitor will be joining the fray.

Disney will be the new competitor. They’ve announced that Disney will be priced at $6.99 per month, or $69.99 annually. The company also confirmed that this will provide support for numerous devices, which game consoles will be included.

A presentation on the streaming service was held, and the company will be burning Disney+ to PS4, Xbox One, and the Nintendo Switch. The devices will also be on other devices like phones, computers, and TVs. Disney will bring many of the company’s original content from Marvel, Pixar, and even Star Wars.

Disney+ will also have an original number of Disney properties, such as Star Wars series The Mandalorian and a few Marvel TV series like Wanda Vision, Falcon, and Winter Soldier. Disney+ will have compatible across pretty much all modern devices, so being available on consoles is no surprise. Here’s another company joining the fray.