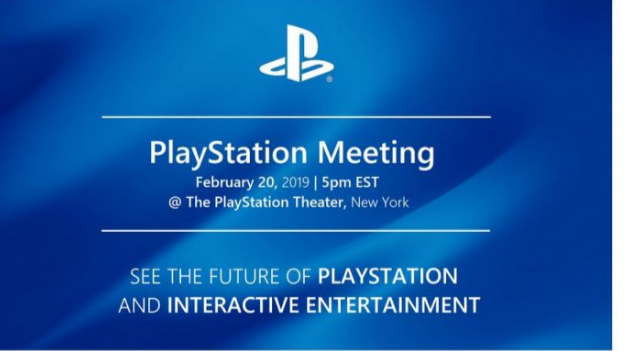 A fake PS5 reveal disguised as a “PlayStation Meeting” taking place next month has gone viral on the web.

It’s completely fake as there’s been no confirmation from Sony, let alone revealing the PS5 when there’s barely any information regarding it yet (even in terms of leaks) and more than two years from the speculated launch date.

The site shows an enticing banner complete with the PlayStation’s colors and theming that would make any Sony fan drool. The meeting promises to let you “see the future of PlayStation and interactive entertainment.” They even spammed a bunch of Gmail accounts with the raid invite. Don’t get too excited over this.

Sony has yet to comment on this, but it’s probably not important enough to them as the site was already taken down. Confirmed news of the PS5 still hasn’t been released yet, so don’t fall for any of them just yet.