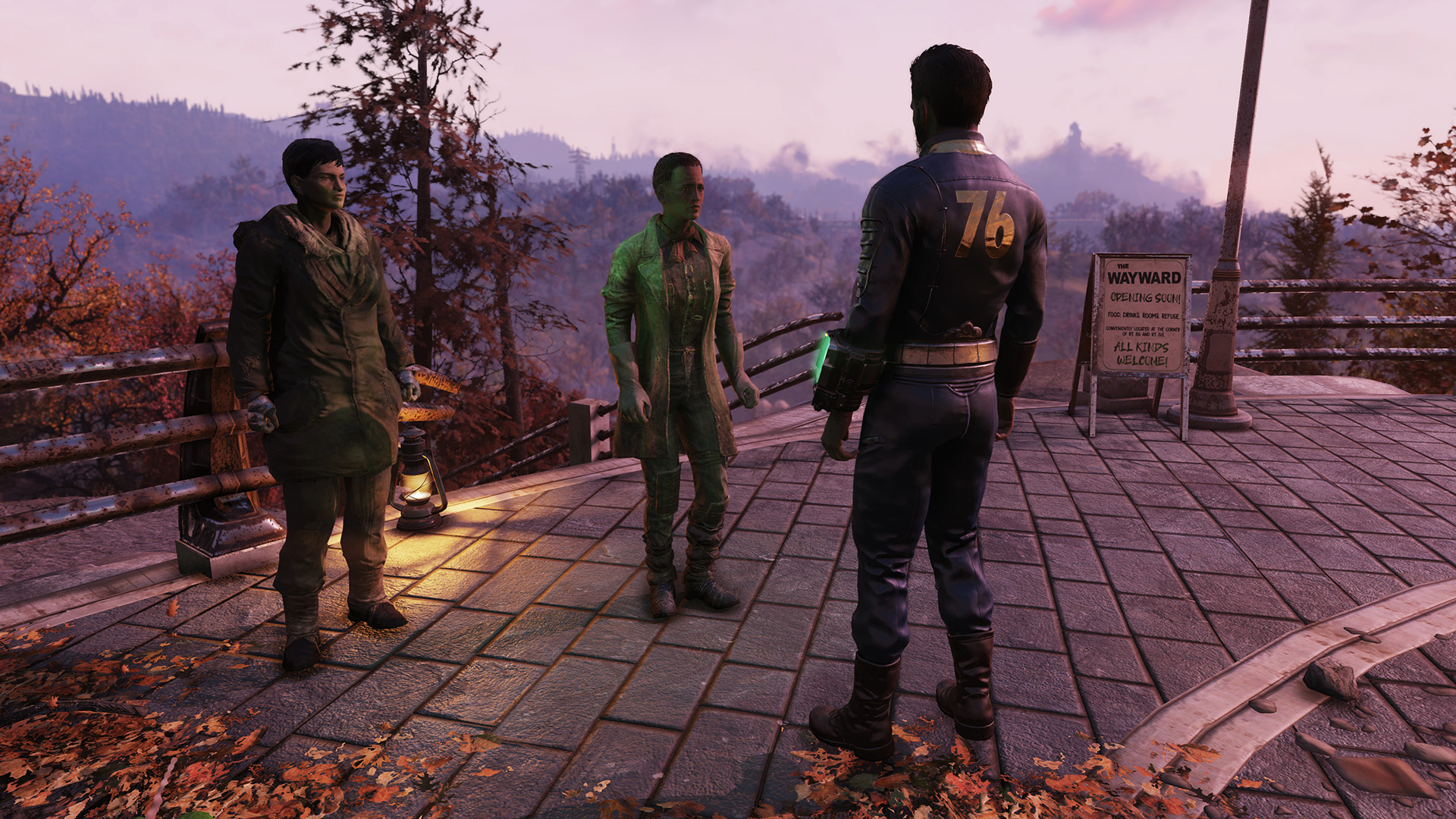 Fallout 76 has had a shaky start and the game’s current state is not much better than release.

A buggy mess with a void world through many backward patches has left the game in a void. Then came the paid servers, which many believed was a front from Bethesda.

Now, the public servers of the PC version has an exploit that allows hackers to steal equips and items from other players.

A user on Reddit posted a that PC players are at risk. Even though the hack isn’t new to the community, more details about how the hack exactly works have been posted.

Any equips that have been stored in storage are safe from the hack, but items that you’re carrying around are not. This means your weapons, armor, and junk. Only PC players playing on public servers are at risk at this point.

The hacker can target you and there’s currently no way to tell which player is hacking from a distance. They don’t need to be near you for the hack to work, only within a certain rendering distance.

This means a player across the map probably won’t be the hacker if you find your stuff missing. But the players nearby? They’re prime targets.

Currently, there’s no fix for this hack and players are urged to report the exploit to Bethesda.