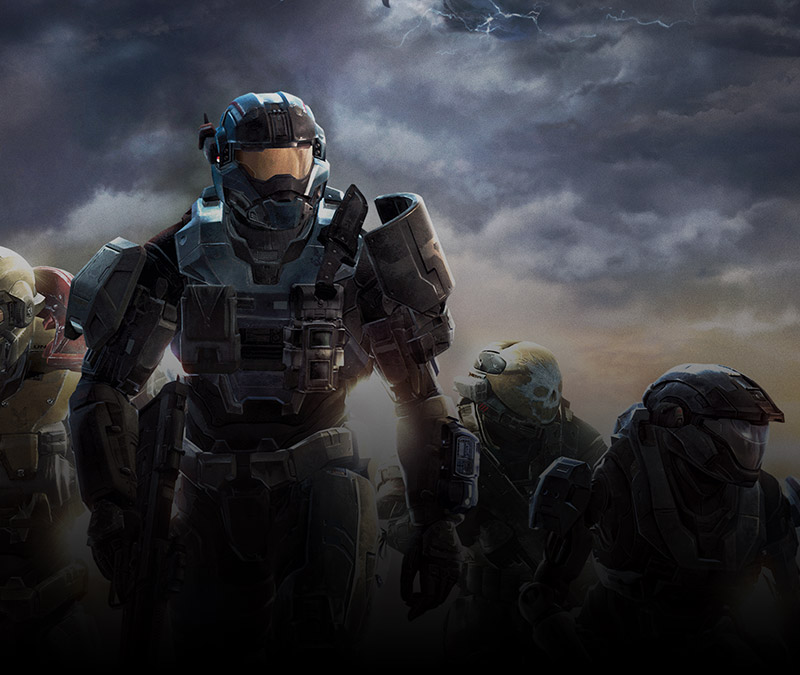 Shroud, the popular streamer on Twitch, offered his thoughts on Halo after playing it for the first time.

Shroud is a stranger to Halo games, as he’s made his following on games like CS:GO and other similar FPS. It was his first time playing Halo when he went on stream and prepped his viewers.

He tells the audience that he “don’t even know how to play this game” as he gets into the lobby.

He messes around with the controls and does some basic actions and picked it up quickly as anyone would expect. The controls for Halo on a keyboard/mouse is pretty much the same as any other FPS. Though, controllers have aim assist, which is why Summit1g quit playing.

He started playing some new matches of SWAT and noticed that the Halo does have a uniqueness compared to other FPS.

Shroud then played match after match and got some kills. He quickly got used to the game.

During his broadcast, he tells his audience that Halo is fun, except “until you get spawn trapped” as this was apparent on his stream.

Overall, he seems okay and says it’s a fun experience.